Sex and the City fans travelling to the Big Apple in the wake of the new film will find a City experience nearly £500 more expensive since the girls first walked onto the big screen, according to Travelex.

To mark the release of the highly anticipated Sex and the City 2, leading foreign exchange specialist Travelex researched the cost of following in the footsteps of Carrie and friends this year. 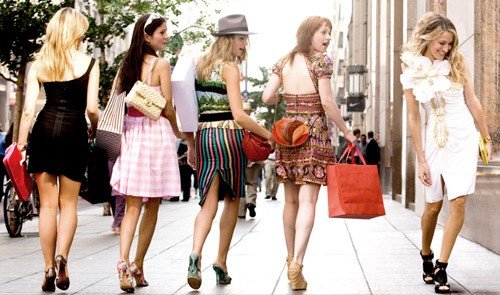 The findings reveal that fans flocking to New York will be left more than a few Cosmos short of a cocktail party compared to the same trip 2 years ago.

The Pound has dropped in value by nearly a quarter (23%) compared to May 2008 when the US Dollar was at an all time high.

The research comes as Travelex predicts a surge in the number of women heading to New York inspired by the film, which premiers in London’s Leicester Square this month.

The previous film was credited with fuelling a 50% increase in the number of all female trips made by British and Irish shoppers to New York in the summer of 2008. 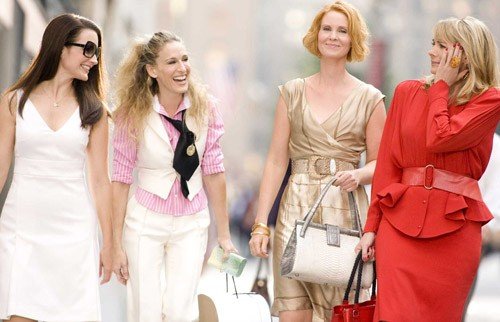 With a two night stay at the stylish The W Hotel up by over £100 and the same Marc Jacobs handbag £150 more expensive, it takes the estimated cost of checking out Carrie’s Manhattan haunts to £1,989, an increase of £452 from 2008.

Travelex have researched the true cost of putting together the ultimate Sex and the City weekend including accommodation, a meal at the girls favourite restaurant, Balthazar and even a trip to the famous Frederic Fekkai salon.