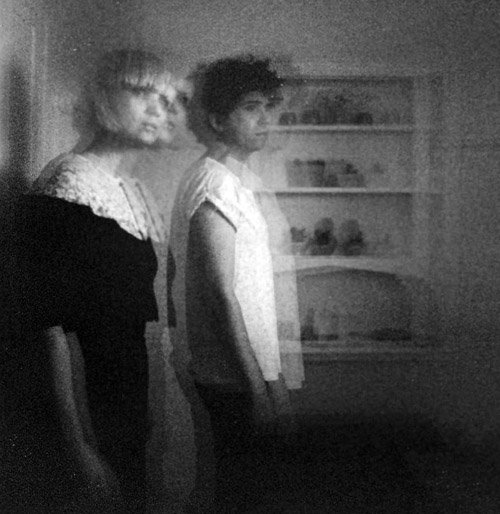 Wow! Getting ready for the release of their new album ‘Observator’, out September 11th, The Raveonettes have released the video for the first single ‘She Owns The Streets’ on NOISEY.
“The video is out for She Owns The Streets! It’s shot in NYC and it’s a song of freedom and I-don’t-give-a-fuck attitude…her name is Loan and she’s the subject of the song and the video…enjoy people!!!”, says songwriter Sune Rose Wagner.

“She Owns The Streets is about New York City street dancer Loan, who is actually the star of this video”.

“I’ve noticed her before dancing wildly on Bowery, running crazily in the street among the cabs and horrified passers-by.

A friend of mine introduced me to her and we struck up a friendship.