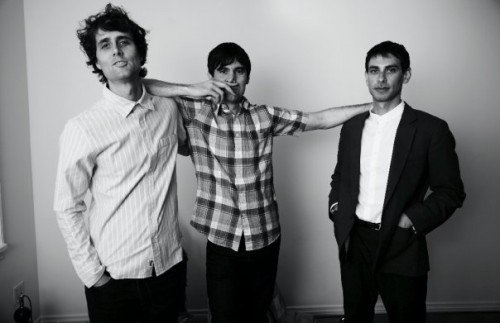 New York’s finest The Rapture return to the UK this week in support of their acclaimed third album ‘In The Grace Of Your Love’ which was released earlier this year.

The Rapture – In The Grace Of Your Love / White Out Live! from DFA Records on Vimeo.

The release of ‘In The Grace Of Your Love’ marks the dawn of a new chapter in the bands history and a welcome return to DFA Records family, having re-signed with the label that released some of their most acclaimed early singles, and whose founders James Murphy & Tim Goldsworthy produced their debut album ‘Echoes’.

‘In The Grace Of Your Love’ is out now on DFA Records.
therapturemusic.com