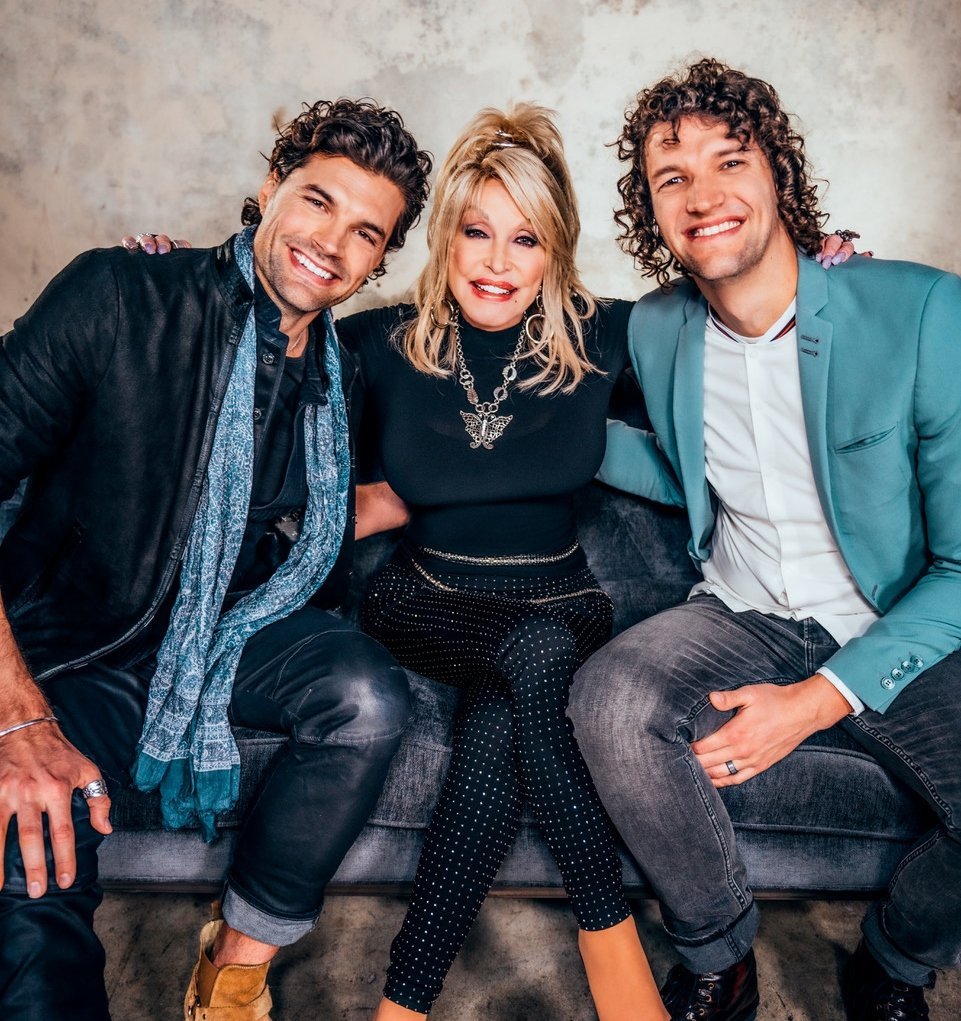 The country sensation’s heart-rending single, God Only Knows, gets given a Dolly dressing up, with acoustic renderings and touching vocals from the queen of our tale – and an accompanying video that’s already on its way to 11 million views.

“Hearing Dolly sings that chorus and those words was an out-of-body experience for us as writers and artists,” says Joel Smallbone, one half of for KING & COUNTRY. “As soon as we heard her vocals on the track, we immediately realized that this song was meant for her voice.”

And Dolly was equally smitten.  “When I first heard ‘God Only Knows’ I thought it was one of the best songs I’d ever heard. I came from a very spiritual background, and I love anything to do with inspirational songs that lift people up. I feel that this is a good song for right now, and it’s so well written. I know that it touched me at a time when I needed to be lifted up.”

Just one of a whole collection of collaborations – from the sublime to the religious – that also brings in the talents of Timbaland and Echosmith, this Dolly + for KING & COUNTRY love-in is a highlight of the Grammy-winning duo’s reimagining of their album, Burn The Ships, into a deluxe edition with 17 tracks that see them crossing genres and generally spreading the love. We’re with Dolly on this one.