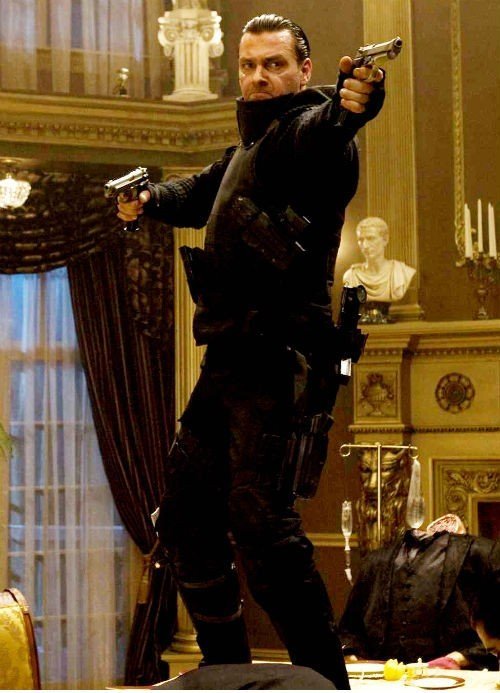 HOLLYWOOD superstar Ray Stevenson is best known for playing the famous Marvel vigilante The Punisher. But it’s a little known fact that the actor, also well known for his roles as Volstagg in Thor and Firefly in GI Joe, is actually from Lisburn, Co Antrim.

Ray, who will be 50 next month, left Northern Ireland at an early age when his father moved the family to England in an attempt to protect his children.“I was born in Lisburn almost 50 years ago” said Ray, adding: “I have fond memories of playing on the Giants Causeway with my brothers, of building Go-Karts from broken bicycles and crates, climbing trees and creating general havoc. 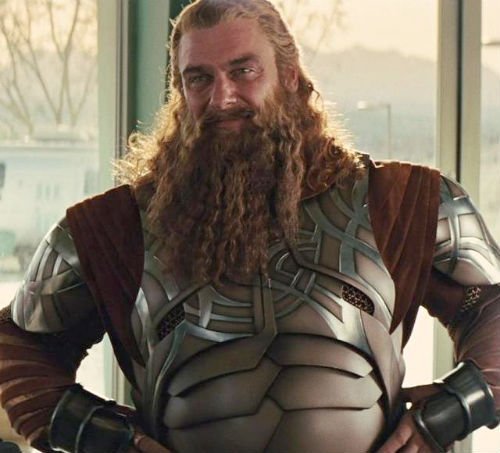 “Alas I also have memories of soldiers on the streets, armoured vehicles and one particular night, bathed and scrubbed for school the next day, the windows nearly blown in from a huge explosion at a pub some two miles away.”

“I must have been five or six years old and not long after that my father moved us to Newcastle in the north east of England.”

Unfortunately due to his work and family commitments Ray isn’t able to return to Northern Ireland much. He explained: “To be honest I’ve seldom been back. One time for a bereavement in the family. Then I got a part in King Arthur which shot in Co Wicklow for five-six months. I was staying in Dublin and had a blast (of course) hurtling across the Irish countryside on a huge horse and a sword In hand.” 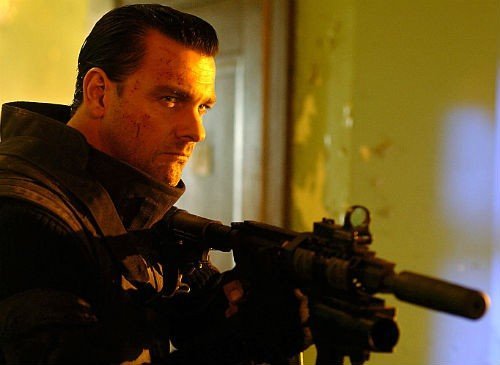 “I do have family in Northern Ireland but seldom get to see them these days.”

One of Ray’s best known roles to date was as the The Punisher, a role he revealed he couldn’t turn down. He said: “The director (Lexi Alexander) literally told me that I was not allowed to turn this role down. She said if I had doubts she’d sort them out, and this was before I even read it.”

“Well, she needn’t have worried. “The character was incredible and I leapt at the chance to play him.” Recently Ray was seen starring alongside Ashley Judd and Kate Winslet in Divergent. He played Marcus, the head of one of the “five factions” in an unsavoury underground world created by writer Veronica Roth. 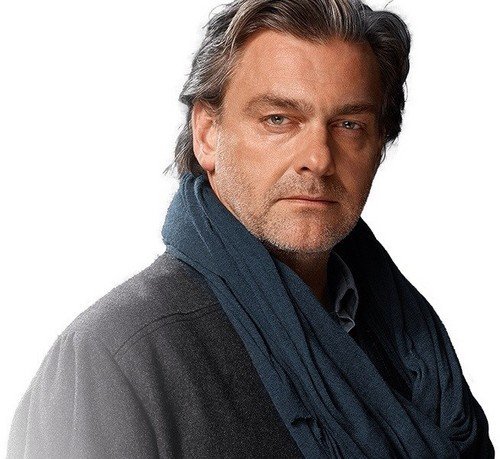 And coming up later this year he will star with Samuel L Jackson in Big Game. “I play the head of close protection to Samuel’s President of the USA in Big Game” said Ray, adding: “It’s my last tour with him as my health is failing having taken a bullet for him.”

“My character becomes increasingly dissatisfied with this President whom he sees is weakening America’s position and he effectively orchestrates to bring down Air Force One securing his escape in the ‘Pod’ and turning him into the worlds biggest ‘Game’ for hunting.

“Working with Samuel is exactly how you would imagine. What you see is what you get. He is larger than life and a very generous actor to work with. We had a lot of fun shooting this movie.”

“Also, Samuel is a huge golf fan and quite a mean player. My younger brother Mark is a teaching Pro golfer living outside Munich (who recently won the PGA tournament) those two became thick as thieves and it was great to hear the banter.”

Ray has also recently finished filming in Prague with Donald Sutherland and William Fichtner on a series called Crossing Lines and he says if all goes well with Divergent he is scheduled to begin shooting the sequel Insurgent in May.

Despite being a busy working actor Ray is also a dedicated family man and a business man. The star owns a production company, is a keen painter and juggles it all with great skill. Once married to English actress Ruth Gemmell he has moved on and become a father of three. 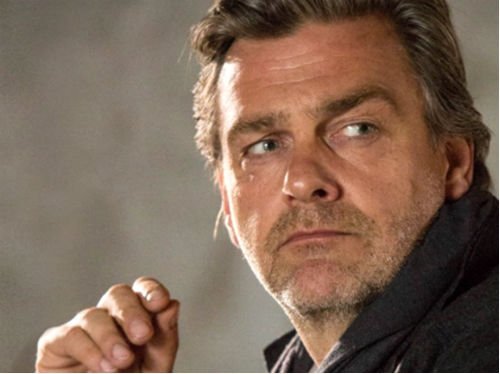 He revealed: “It is an easy step to accept the gypsy life of an actor but the hardest thing is asking your loved ones to also accept this life as it takes you away so often.”

“I am in a relationship now. I’ve been so blessed in life. My partner is Italian, Elisabetta. We have two gorgeous boys, Sebastiano (six), and Leonardo (nearly three), and our number three son on the way. We live on a beautiful island with three cats and a rescue puppy. It’s a world away from my work and when I finish a job my life is 24/7 family.”

But despite Ray’s success as an actor and his happiness as a father late last year he tragically lost his godson.

11-year old Silas Pullen was diagnosed with a brain tumour in August 2012 and lost his battle just over a year and a half later. Ray said: “A great tragedy hit at Christmas with the passing of my Godson Silas. He fought a valiant battle. He passed surrounded by his family at home on December 29 last year. “Every day there are people working so hard to combat this terrible disease.”

Now Ray is concentrating some of his energy to helping raise money in his godson’s name. Through the site justgiving.com/SilasPullenFund people can donate in Silas’ memory to the Brain Tumour Charity.