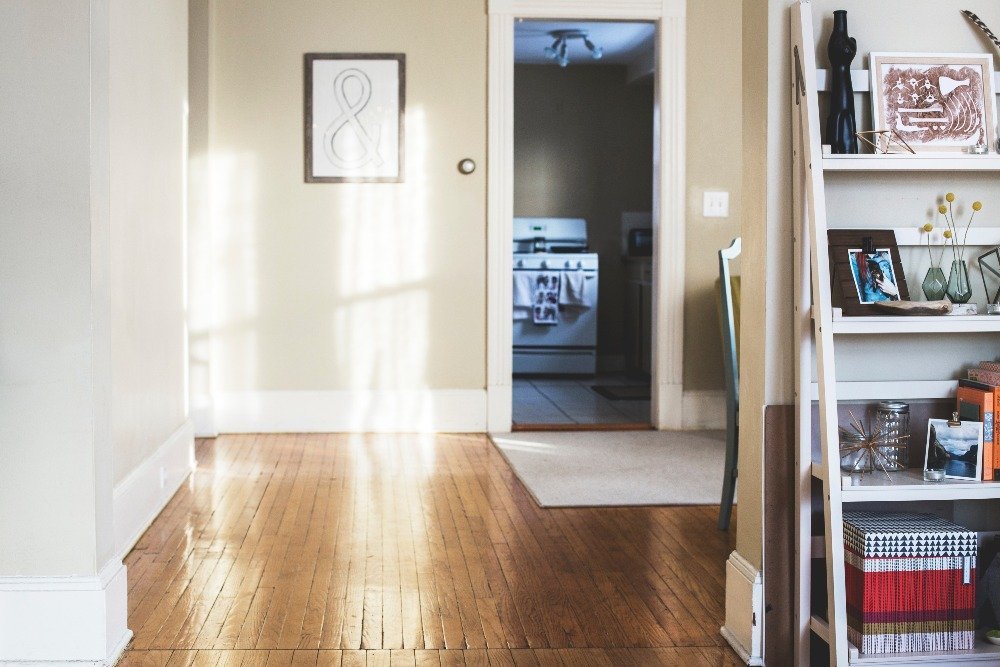 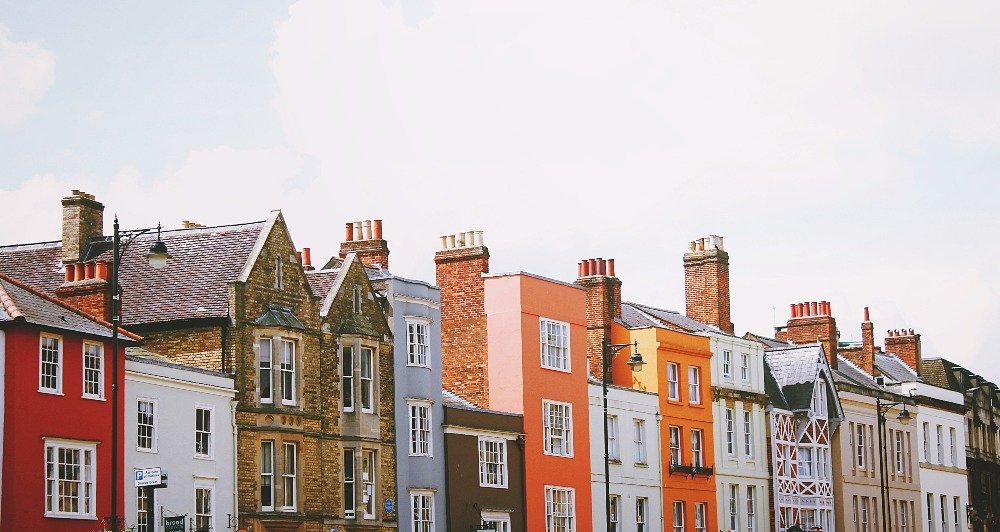 The private rented sector dominates a large proportion of the UK property market and has experienced a major boost over recent years, providing a secure asset for potential investors keen to expand their property portfolio.

Analysis from the English Housing Survey reports a fifth of the UK population now live in privately rented accommodation, accounting for 4.7 million households. Dating back to the late 1990’s, the figure of people living in the privately rented sector has since doubled from a measly 10% and expressed a further leap over the past decade from the recorded 12% in 2006/2007.

Property trends are in a state of constantly evolving. Judging by the emerging patterns of individuals choosing to rent rather than buy, the blame may be pinned on house prices becoming increasingly more unaffordable, forcing people to remain in rented property as they stand more within reach. 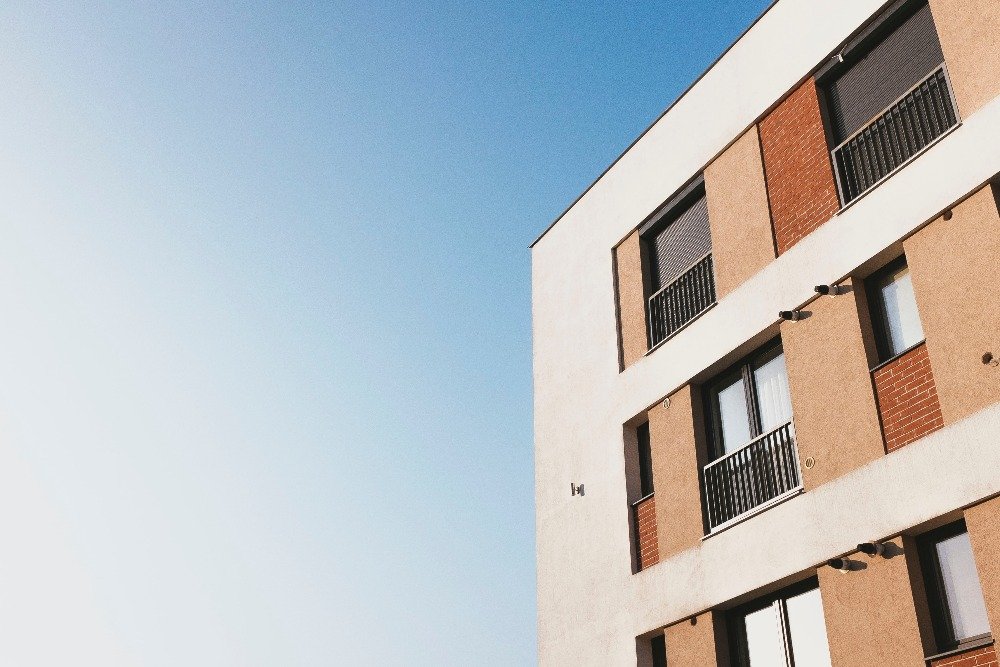 Attitudes towards renting property has shifted over time and the English Housing Survey revealed that a staggering majority of people are completely satisfied with their accommodation, illustrating that rather being obliged to rent, it is a positive choice made by thousands of people per year to avoid soaring house prices across the UK.

But what is it exactly that has made the privately rented property sector more desirable over the years? Several factors make renting more attractive as available stock has become more diverse and enticing over the past 10 years as improvements are made to ensure rental properties cater for each demographic. One key finding that increases the desire of renting a property is the focus on establishing an energy efficiency build. The green credentials of a rental property have surfaced as a fundamental attribute, as 42% of people consider how eco-friendly a property is before renting it.

By observing patterns in the private rented sector, one of the biggest changes is the proportion of 35 to 44-year olds living in privately rented homes compared to 1996/1997 when the same demographic constituted of only 16% of the overall sector, compared to the latest results which have risen to almost a quarter. Not only has there been a shift in demographic, the types of household have also deviated as families with dependent children are now accounting for 24% compared to 15% 20 years ago.

Holding the largest proportion are households made up of one person at 27%, this figure is increasing alongside employment figures as young professionals are increasingly sourcing properties to rent within commutable distance to their place of work.

Property investors are placing more trust in the private rented sector as a plethora of factors have driven an increase in demand, including the depleting homeownership levels across the country resulting in the surge in rented accommodation. Generating an income in the private rented sector is robust and long term, and typically varied across a large number of tenancies for many investors.

Although the property market continuously fluctuates, rented property surfaces as a developing market in the UK, as investment levels and developments are set to flourish. RW Invest, property specialists based in Liverpool, offer encouraging prospects for investors who are conscious to meet the increased rental demands by offering premium properties to rent across many UK hotspots.