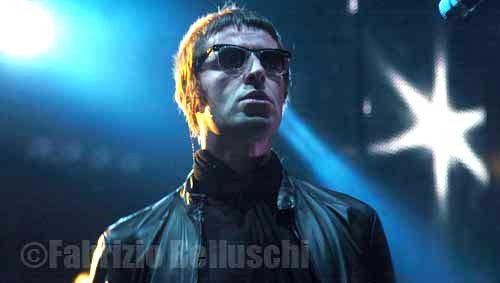 Oasis today confirmed the line-up of special guests for their sold-out Slane Castle concert on Saturday 20th June, 2009 (subject to license). Joining Oasis on the day will be The Prodigy, Kasabian, Glasvegas and The Blizzards. 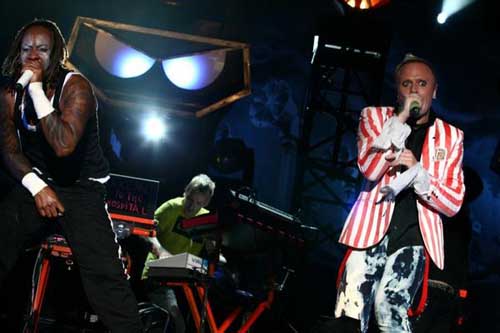 The Prodigy first emerged on the underground dance scene in the early 1990’s and have since then achieved immense popularity and worldwide renown. Formed by Liam Howlett in 1990 in Braintree, Essex, they are pioneers of electronic dance and are acclaimed by fans and critics alike for their high-octane live sets. The band released their fifth studio album Invaders Must Die in November of last year. 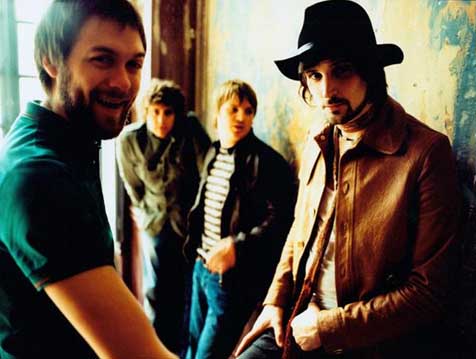 Kasabian mix a bit of the Stones, Happy Mondays, and Primal Scream with DJ Shadow-influenced electronics. Their self-titled debut album was released in 2004 and the single Club Foot taken from the album went on to be a massive hit. The band released their second album Empire in 2006 and their much-anticipated third album West Ryder Pauper Lunatic Asylum is set for release in June of this year.

Glasvegas’ debut album was released in September 2008 to huge critical acclaim shortly after initial interest from their MySpace Demos and Alan McGee’s blogs about the band. The self-titled album was co-produced by James Allan & Rich Costey (Franz Ferdinand, Interpol, Muse) and recorded in New York. The winners of the 2008 NME ‘Philip Hall Radar Award’ for most promising new band, they enjoyed massive hit singles from the album in Geraldine and Daddy’s Gone and were a must-see band at last year’s festivals.

Formed in 2004, The Blizzards released their debut album A Public Display Of Affection which spawned the massive hit singles Fantasy and Trouble. The Blizzard’s second album Domino Effect was released in September 2008 and has just gone platinum in Ireland. The band are double Meteor Music award-winners for Best Irish Live Peformance in 2007 and 2008. The Blizzards will release Domino Effect in the UK on Island Records in Autumn 2009.
OASIS SLANE CASTLE 2009
SPECIAL GUESTS CONFIRMED
THE PRODIGY, KASABIAN, GLASVEGAS, THE BLIZZARDS
Gates open at 3.00pm.
For more information please check and oasisinet.com and mcd.ie.