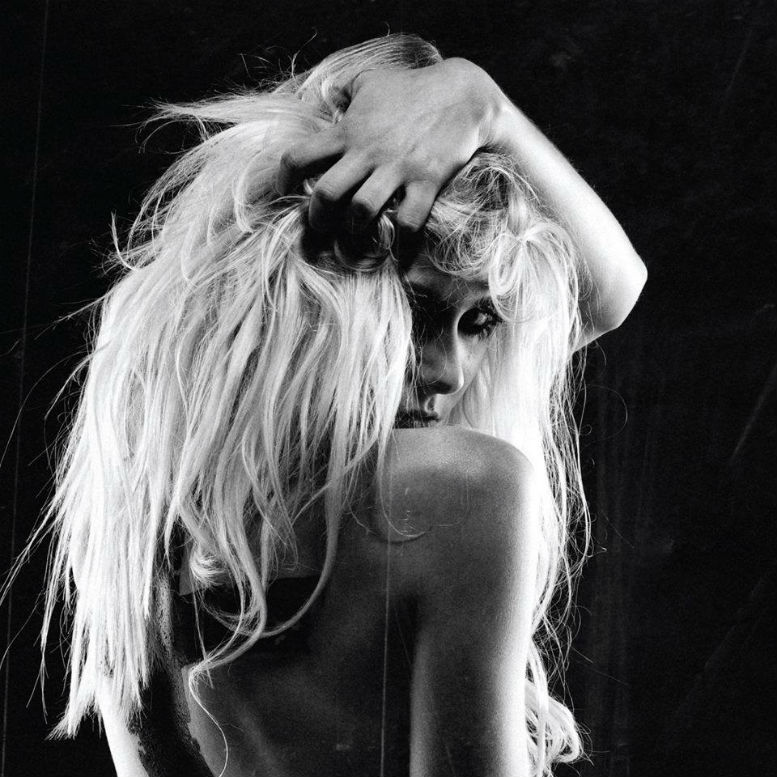 The Pretty Reckless – Taylor Momsen (vocals), Ben Phillips (guitar), Mark Damon (bass), Jamie Perkins (drums) – announce new tour in support of their new 12-track album ‘Who You Selling For’, produced by Kato Khandwala and due out October 21 via Razor & Tie. “We can’t wait to get back out on the road in October” says Taylor. ‘Take Me Down’ is the perfect introduction to their new album… The video, shot by Meiert Avis, sees frontwoman Taylor Momsen and the band at Water Music Studios in Hoboken, NJ, where the album was recorded.

Following their exhausting two-year run, supporting previous album ‘Going to Hell’, Momsen and Phillips actually went straight back into writing the songs for the ‘Who You Selling For’… “We had so much we wanted to say, it was like shaking a can of soda on tour, and then when we started writing we cracked the seal,” says Momsen. “The touring life is very isolating. You look at the world through a bus or airplane window. But music is the healing factor. It’s the one thing that is grounding and a true companion through the forest. It saved us – again.” 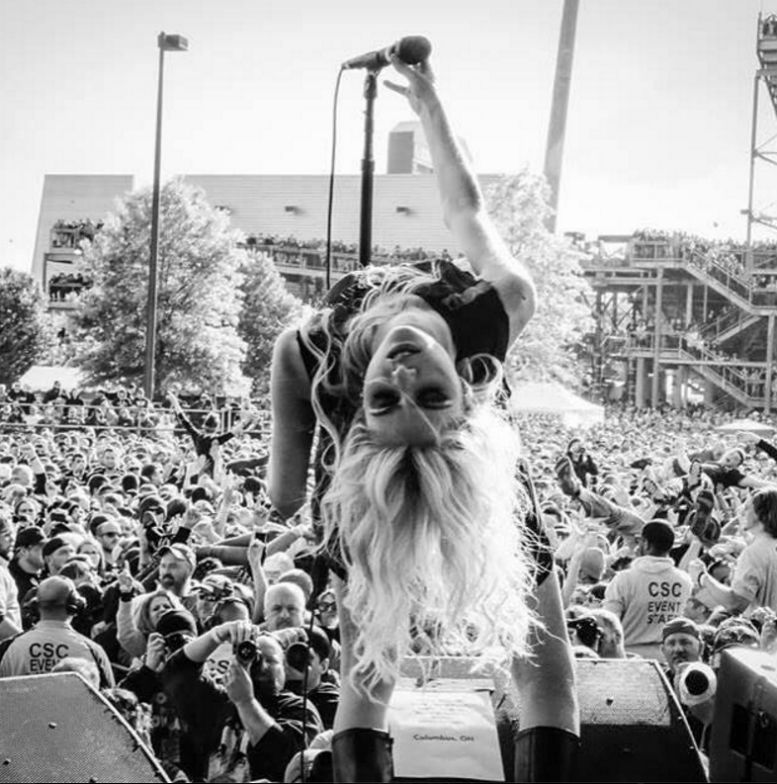