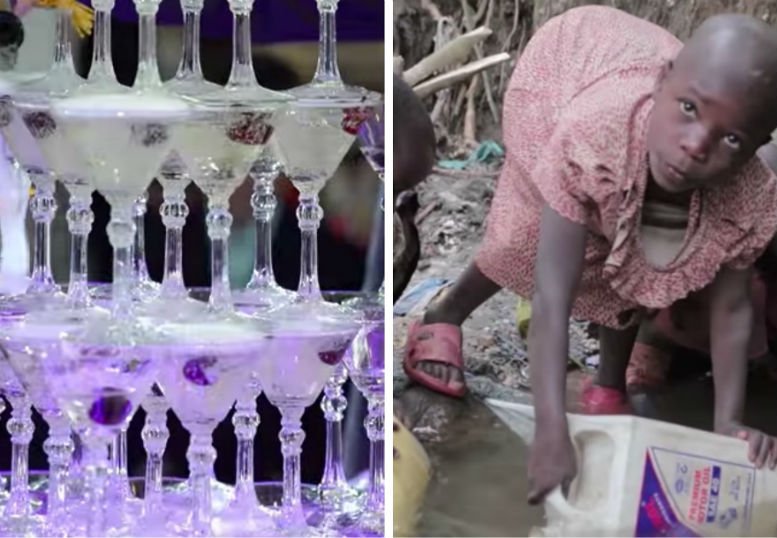 Eight billionaires own the same wealth as the 3.6 billion people who form the poorest half of the world’s population, reveals an Oxfam report published today as global political and business elites gather in Davos for their annual meeting…It’s Time to Even It Up.

“This year’s snapshot of inequality is clearer – said Mark Goldring, Oxfam GB Chief Executive – more accurate and more shocking than ever before. It is beyond grotesque that a group of men who could easily fit in a single golf buggy own more than the poorest half of humanity…While one in nine people on the planet will go to bed hungry tonight a small handful of billionaires have so much wealth they would need several lifetimes to spend it. The fact that a super-rich elite are able to prosper at the expense of the rest of us at home and overseas shows how warped our economy has become…Inequality is not only keeping millions of people trapped in poverty, it is fracturing our societies and poisoning our politics. It’s just not right that top executives take home massive bonuses while workers’ wages are stagnating or that multinationals and millionaires dodge taxes while public services are being cut.” 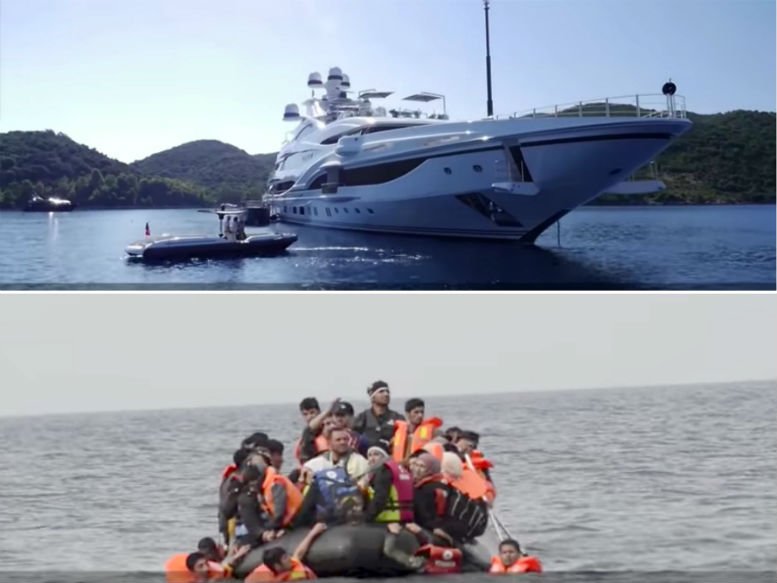 Oxfam’s report shows that in 2015 the world’s richest one percent retained their share of global wealth and still own more than the other 99 percent combined. Inequality and a feeling among many people of being excluded from the benefits of global growth have also been cited as driving political upheaval from Brexit to the elections of Rodrigo Duterte and Donald Trump in the Philippines and US.

Oxfam is calling for a fundamental change in the way we manage our economies so that they work for everyone, not just a privileged few. The report is published amid
increasing concerns about the economic status quo, with the Bank of England’s Chief Economist warning recently that a ‘rebirth of economics’ is needed to replace out-dated models.

Goldring added: “Extreme inequality isn’t inevitable – with the right policies, world leaders can rebalance our broken economies so they work for all of us and bring the end of poverty closer. We need a new common-sense approach that ensures a fair deal for workers and producers; requires those who can afford it to pay their fair share of tax; and ensures that women get a fair chance to realise their potential…Oxfam welcomes the Prime Minister’s pledge to tackle inequality in the UK – we’d like to see her make a similar commitment on the global stage. Standing up to powerful interests and corporate bad behaviour won’t be easy but is vital if we’re to ensure a better future for people at home and around the world.”

During the World Economic Forum, people are being urged to sign a petition to the world’s 1810 billionaires asking them to help build an economy that works for
everyone: oxfam.org.uk/davo