Frontman Sting ,drummer Copeland and guitarist Andy Summers graced the stage with all their hits like ‘Roxanne’ and ‘Every Breath You Take’ and ‘Message in a Bottle’ for the first and the last time in Belfast.They performed all the usual crowd pleasers and Sting – sporting a grey beard – told thousands of fans: “This is the first time The Police have played Belfast, thank you.”.
The 80s legends launched into classic hit “Message in a Bottle” then launched into “Walking on the Moon”, throwing the 30,000-strong crowd – most of whom were over 40 – into a frenzy of delight. 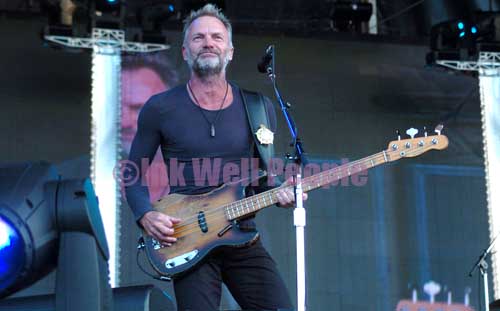 They entertained the Belfast fans with a repertoire of their biggest hits proving that they’re still one of the biggest rock bands in the world.
Photos byÂ©Fabrizio Belluschi 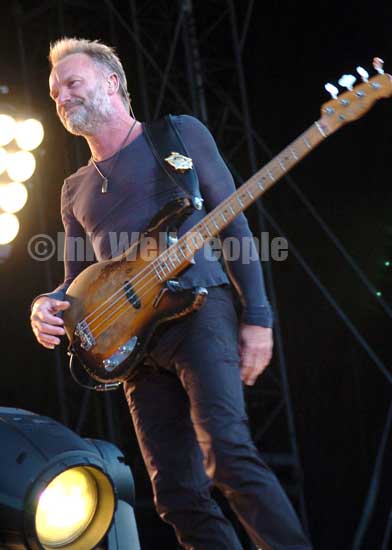 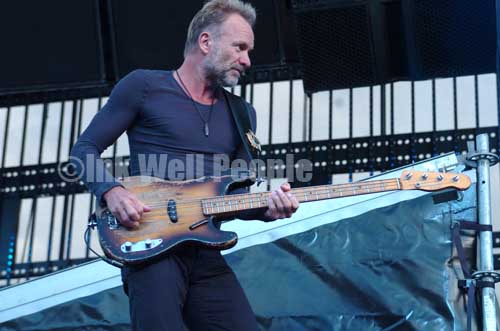 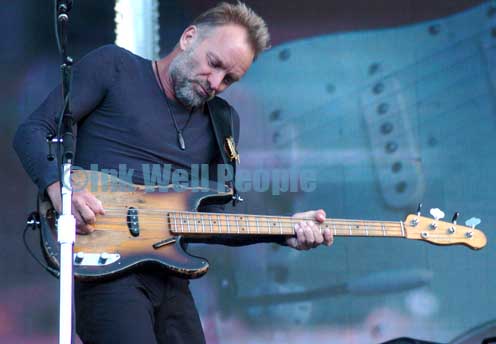 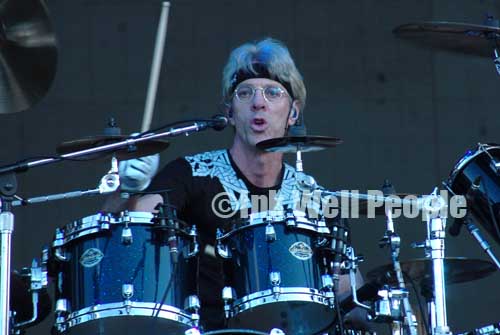 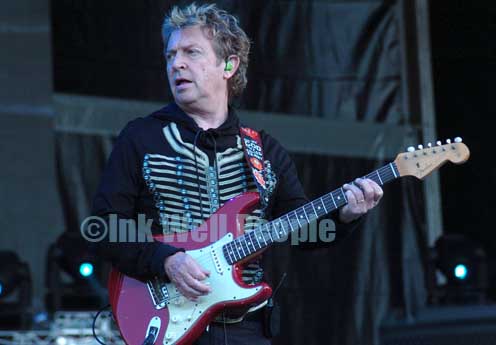