By Jayne Quinn
FORMED in 2002, The Pigeon Detectives, from Leeds, have gone from strength to strength over the past few years.
Having already played numerous sold out gigs, their 2008 tour already looks set to be one to remember. 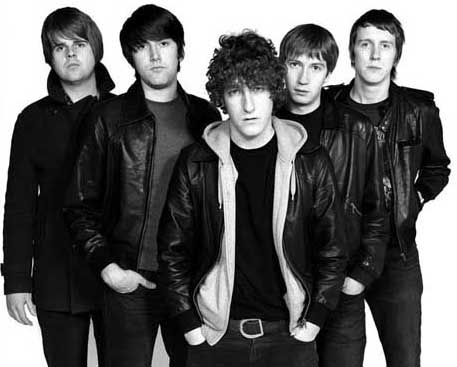 With their Leeds Millennium Square gig on May 3 sold out, along with their Manchester, Liverpool and Newcastle gigs, itâ€™s quite possible that their second appearance in The Mandela Hall could mirror their first and see full capacity.
The Pigeon Detectives previously kicked off their UK tour in 2007 at Queen’s Student Union venue, where they witnessed mass dancing and signing from their fans who are now eagerly awaiting their return.
Fans can look forward to hearing live renditions from their debut album Wait For Me, including Iâ€™m Not Sorry, Take Her Back and Romantic Type.
And with their next album, The Emergency, due for release on May 26, The Pigeon Detectives are set to rock Mandela.