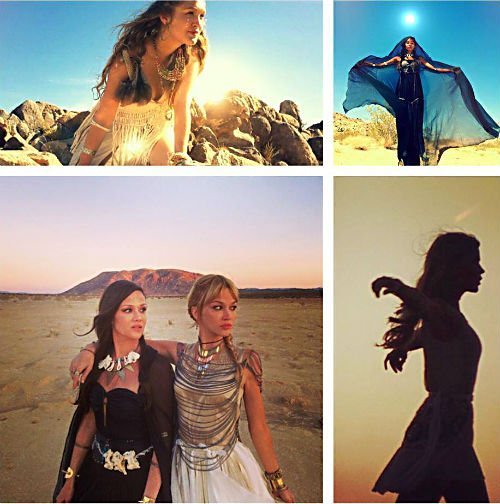 Check out the new video for The Pierces’ wonderful single ‘Kings’, out 9th June on Polydor Record. The track is taken from their new album ‘Creation’, released on September 1st. The Alabama-born Los Angeles based siblings, Allison and Catherine comment: “So many otherworldly, bad ass babes on our video for ‘Kings’…”

‘Creation’, produced by Christian Leggy Langdon, marks a stunning sonic evolution, from the duo…From the opening title track, the thirteen songs retain the breezy, melodious charm of their previous work whilst injecting a world-wise, sun-drenched sparkle. 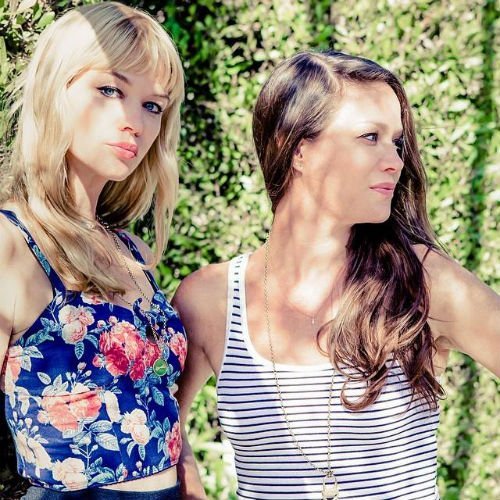 Tracks such as Kings and The Devil Is A Lonely Night match taut grooves to soaring harmonies and theres a life-affirming glow to the lolloping stomps of first single Believe In Me, Creation and Honest Man.

Elsewhere, folk-pop ballads such as The One I Want and Flesh And Bone blend Laurel Canyon sing-alongs with melancholic reflections. 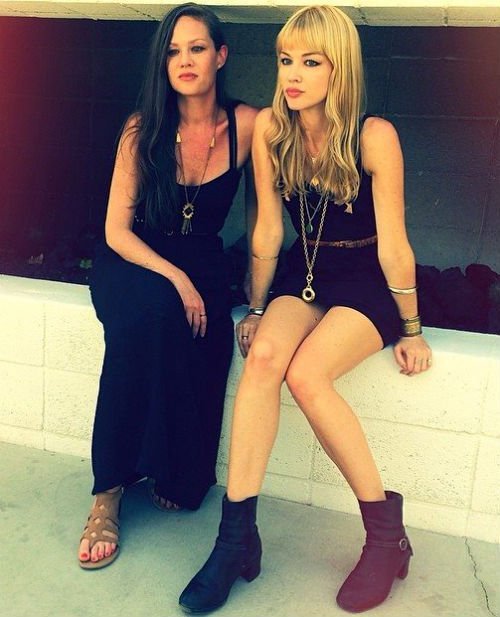