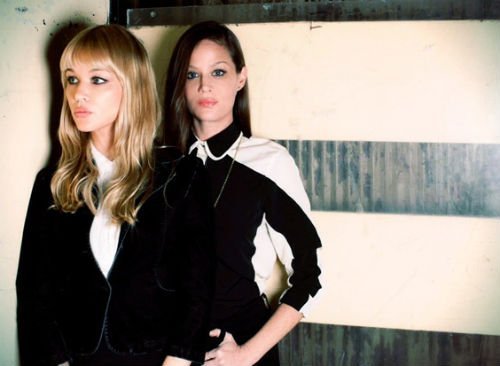 Cat explains “The song is about how we sometimes suffer from our own invented misery and forget to just enjoy the experience of being human. We wanted the video to reflect the meaning so we play tormenters to a man who eventually discovers his own power and fights back to free himself. Nick Frew directed it and we love the way he captured the emotion of the song.” 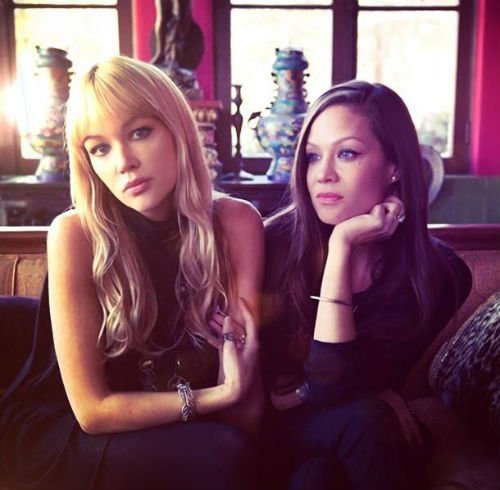 The siblings now reside in California and the relocation can be heard on their radiant new record. “Being there must have affected our sound. Living in California feels like being on vacation the whole time,” says Allison.

The single is the perfect follow up to their enticing releases ‘Kings’ and the ‘Believe In Me’ EP.