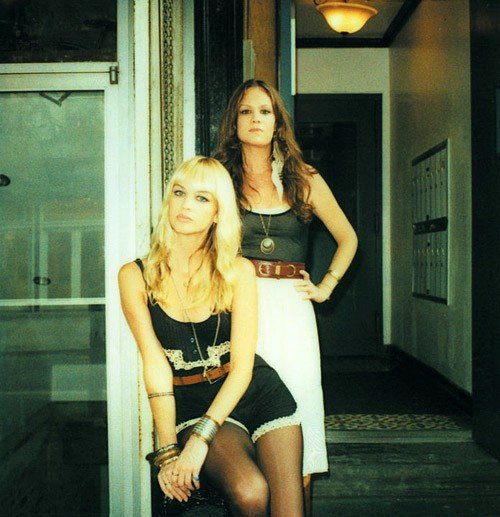 ‘Kissing You Goodbye’ is the new single from Alabama-born sisters The Pierces.
With swirling harmonic currents reminiscent of The Mamas & Papas, ‘Kissing You Goodbye’ is another timeless single from The Pierces, following their huge airplay hits ‘You’ll Be Mine,’ ‘Glorious,’ and ‘It Will Not Be Forgotten.’
All these songs are taken from The Pierces Top 5 album ‘You & I’, co-produced by Guy Berryman of Coldplay and his production partner, Grammy-award winner Rik Simpson.

Retropix is an easy to use, super fast app which allows you to instantly take a picture and make it retro, or choose from existing photos on your camera roll.
Download the app free here
thepierces.com