FAME Recommends: The Pains Of Being Pure At Heart – ‘Say No To Love’ 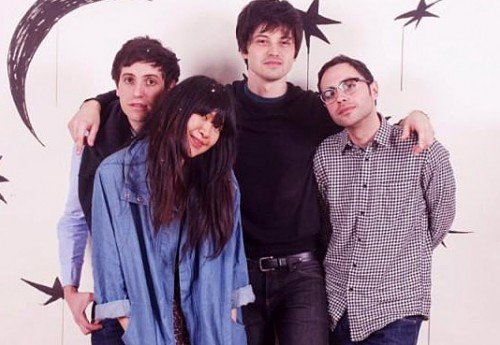 Following the phenomenal success of their self-titled debut album (number 15 in NMEâ€™s Top 50 Albums Of 2009, number 19 in Pitchforkâ€™s list, number 5 in Rough Tradeâ€™s albums of the year), NYCâ€™s The Pains Of Being Pure At Heart (comprised of Kip Berman, Alex Naidus, Peggy Wang and Kurt Feldman) are set to release new single Say No To Love for no greater reason than itâ€™s a summer hit in the making. 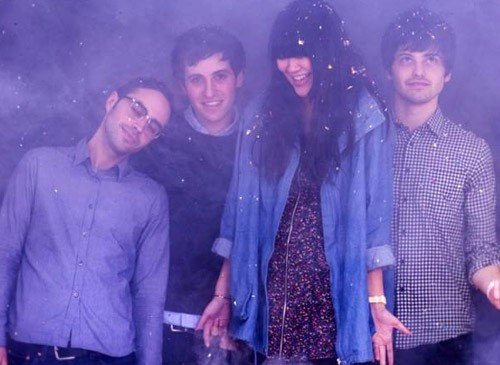 Fans in thrall to the bandâ€™s lovelorn, indiepop heart will not be disappointed: this is, in singer Kipâ€™s words, â€œa perfect summertime single full of fuzz and feelings.â€

Says lead vocalist, Kip: â€œThe song is about rejecting hyper-serious adolescent romance that imprisons you and inhibits your ability to become the person you want to be and do the things you want to do. It’s about a girl telling an emo boy to go grow a pair.â€

On the B-side is another new track, Lost Saint, which is â€œabout growing up, going to Catholic School and insubordination.â€

The bandâ€™s debut album took them all around the world, playing shows in North America, Europe, Australia and Japan. Still hitting the road hard, they will be popping up at numerous European festivals this summer before returning to the studio in New York to record their second album. The dates include a much-anticipated headline slot at Indietracks.