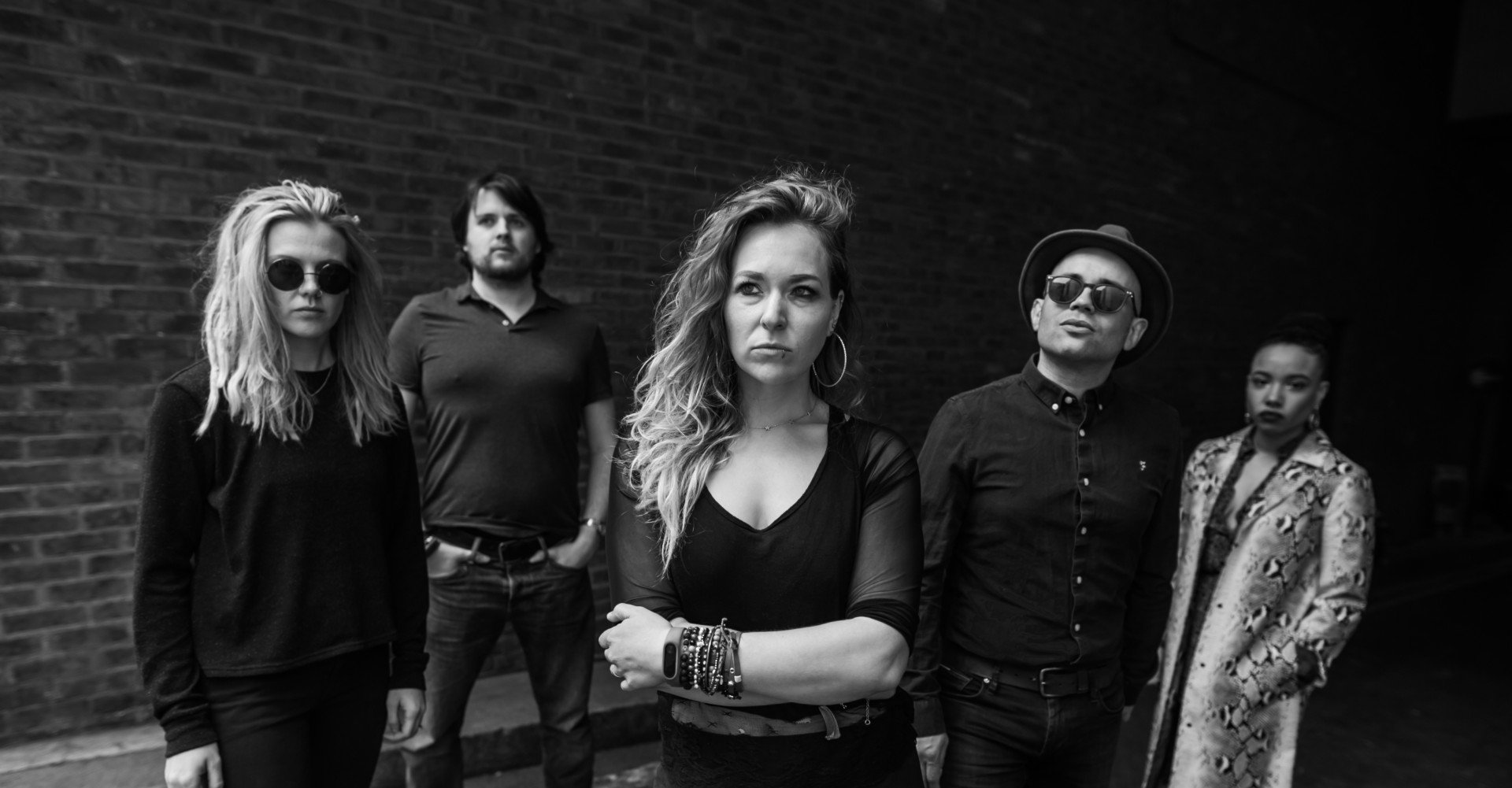 Following their tenacious introductory single The Cloud Bursts, which was met with critical acclaim, London-based 5-piece The Outside Chancers are set to build on the momentum with their new single Absent Friends.

Unlike almost any other band, The Outside Chancers is the collective name for an already, highly successful group of musicians. Having worked individually with the likes of Logan Brill, The Wandering Hearts and The Worry Dolls. Guitarist and songwriter Dan has even had music featured on the hugely popular Nashville TV series. Adding even more strings to their bow outside of the country genre, vocalist Jen has performed alongside bands such as The Vaccines and Billy Ocean, with keyboard player Natalie regularly touring as a backing vocalist for Goldie.

Together, they form one of the most exciting new country acts in the UK and their work is being praised within the scene. Check out their new single Absent Friends below…