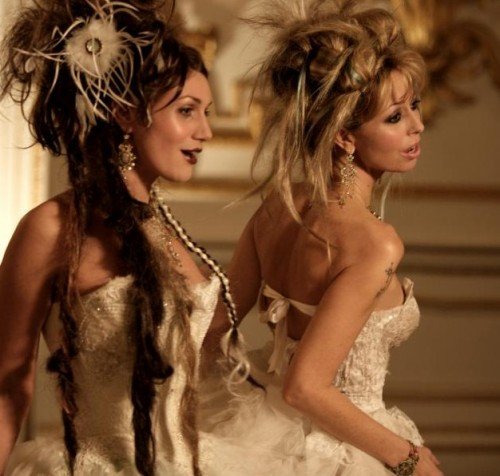 Warner Classics one of the world’s most respected labels signed one of the UK’s most enduring vocal acts: The OperaBabes.
Discovered whilst busking in Covent Garden Piazza 10 years ago, the girls were an overnight hit, propelling them to worldwide recognition and appearing at concerts and televised events around the globe. 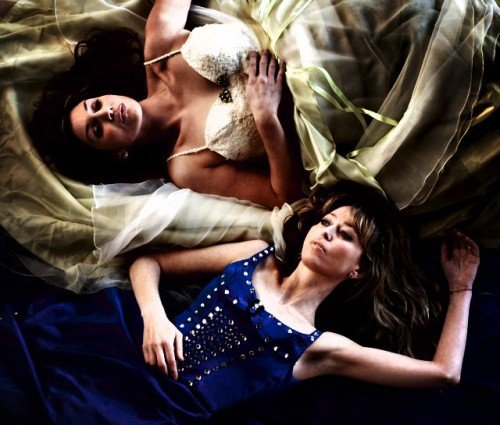 The girls debut album sold over 1.5 million copies and they were lauded with appearances on the Classical Brits and The Letterman show in the USA.

Says Rebecca one half of the vocal partnership “we are so happy to be signed to Warner – one of the world’s best record labels after taking some time out to have our respective children. We can’t wait to showcase our new collection of songs to our wonderful fans, who have been patiently waiting for us to release a new album.”

The OperaBabes new album ‘Silent Noon’ will be released later this year. operababes.com