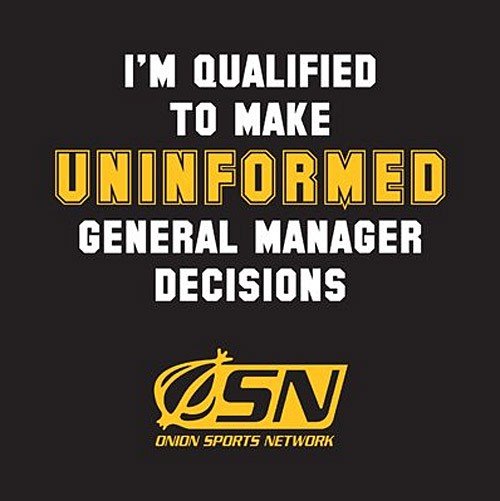 The scripted series from The Onion, based on its popular Onion Sports Network online video series, is set to premiere 1Q 2011.

“The Onion has such credibility in the comedy world, we feel fortunate to partner with them,” said Alterman. “They will skewer the sports world, and the media coverage of sports, with the same sharpness we’ve seen applied to the world of politics and popular culture.”

“The Onion Sports Network teaming up with COMEDY CENTRAL?,” said Steve Hannah, CEO of The Onion. “If I were ESPN, I’d consider a whole new line of work.” 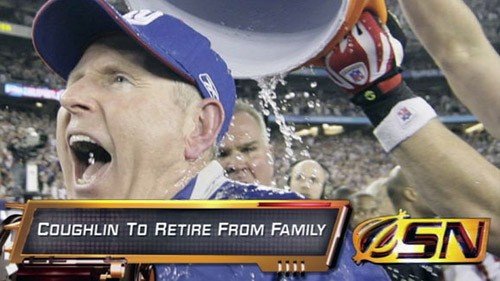 The untitled series will take on the whole universe of modern sports – teams, players, leagues, sycophantic fans, ridiculous products and over-hyped coverage – with an eye towards appealing to sports fanatics and more casual fans, as well as long-time followers of The Onion and The Onion News Network.

Executive produced by Julie Smith and Will Graham, the half-hour scripted comedy takes its cue from The Onion Sports Network video content which authentically replicates the flashy look, breathless pace and general insanity of modern sports coverage. Lisa Leingang is the executive in charge of production for COMEDY CENTRAL.

“With only 57 cable channels devoted to talking about sports, we felt that the sports world wasn’t getting the attention it deserved,” said Graham. Smith added, “‘The Onion Sports Network’ will be the most intense televised sports news program in recorded human history.”
www.theonion.com