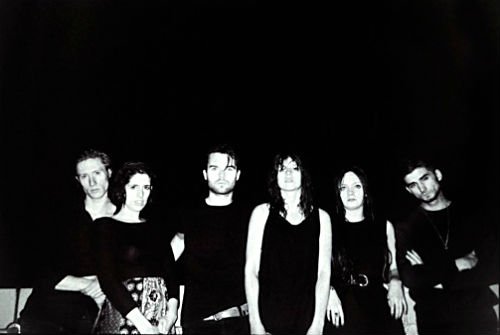 Jack Gourlay reveals explains: “Sophie and The Night VI girls had been obsessed with this album for months but it wasn’t until we starting dissecting this song that I realised how incredible it is. When it came to producing it I just tried to imagine it was an idea of our own and write parts and arrange in the way we normally would. The luscious female vocal definitely gives this version a really different feel to the original & musically the middle section I can’t imagine Frank doing but it was all a lot of fun.”

The Night VI’s follow-up to debut their impressive debut single ‘Thinking Of You’, is coming soon..