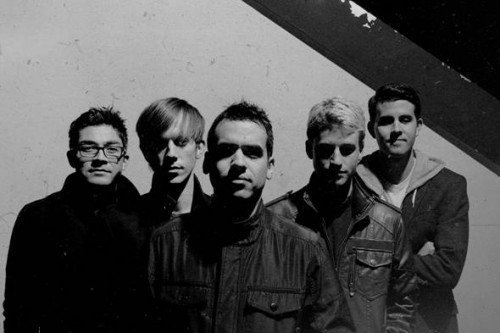 Southern California electronic outfit The New Division unveil “Stockholm”, the fascinating new track off their upcoming album “Together We Shine”, out March 18th via Division 87 Records.

During the first year of “Together We Shine” production, John Kunkel’s (writer/vocalist) hard drive was completely shredded and all of his backs up files were error ridden– he was back to square one.

Frustrated, dejected and in the midst of abandoning the album, he decided to give the writing process one more try…

In case you missed it, here’s the video for “Opium”, directed by Keegan Wilcox and starring Zoey Deutch & Avan Jogia…