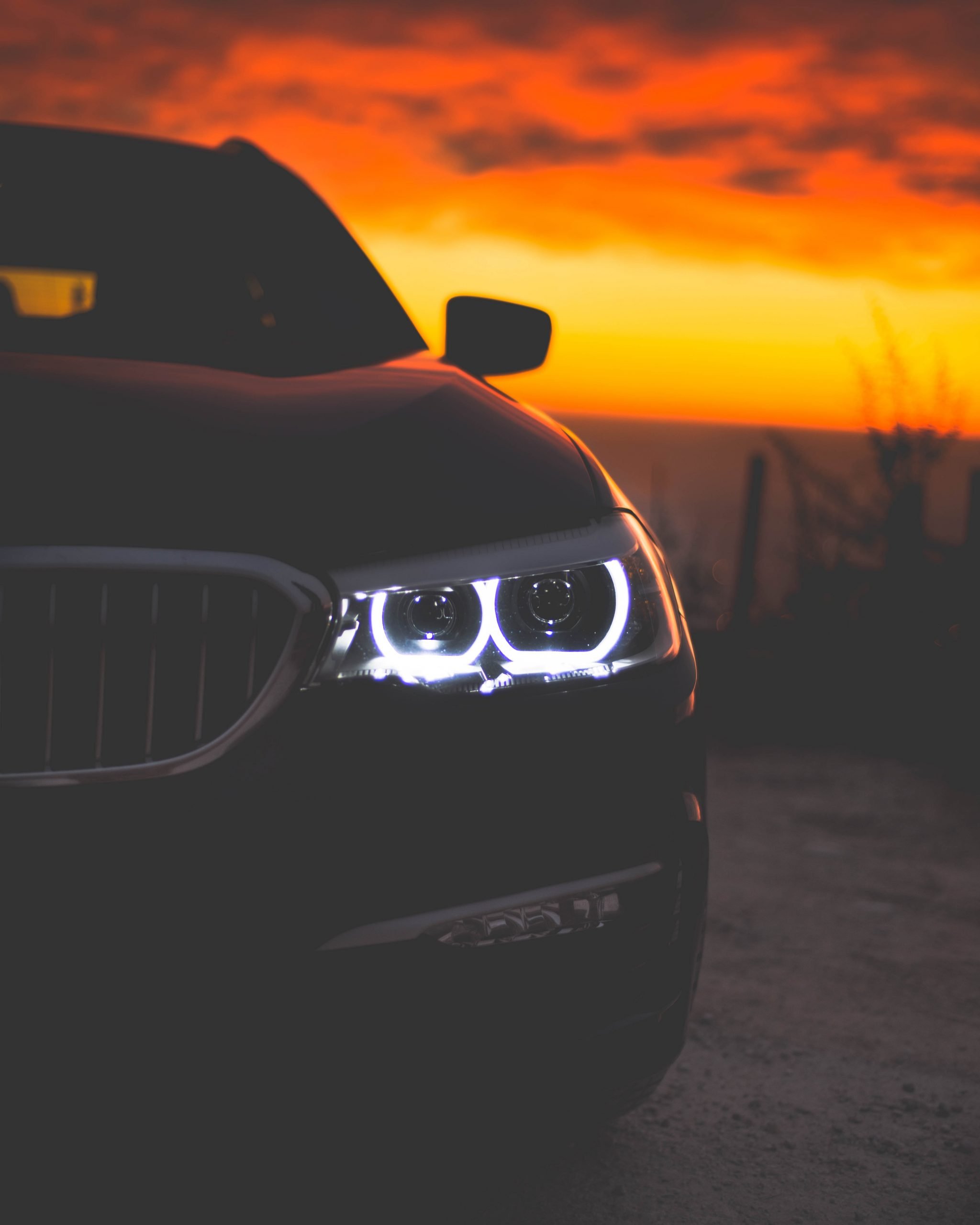 The BMW 4 Series is the German automaker’s bread and butter. The saloon-style vehicle serves as the face of the company and is the first car that comes to mind when you think about the brand.

BMW recently announced, however, that it is going to release the BMW i4 – an electric version that hopes to build on the original formula. The company says that there will be space for five passengers, a fully-electric drivetrain (no hybrid nonsense) and plenty of room in the cabin.

Traditional automakers have so far failed to keep pace with Tesla’s industry-leading battery technology. But BMW says that the new i4 will offer drivers around 300 miles of range, allowing them to make the Los Angeles to Las Vegas trip on a single charge.

For the most part, the car actually looks very similar to BMW’s regular ICE lineup. The biggest change is to the grille at the front of the vehicle which is slightly elongated. There are also slight style changes to the wheels for efficiency-related reasons. But other than that, it looks very much like a standard BMW, complete with large engine space at the front.

BMW says that the i4 represents the pinnacle of automotive engineering. Drivers, it believes, will love the power and efficiency the vehicle offers.

BMW is being cagey about the acceleration statistics of the car, just saying that it will go from zero to “autobahn speeds in seconds.” But because it is electric, we can expect that it will be fast. We expect it to get to 60 mph in around 4 seconds, bringing it into line with cars like the Tesla Model S P90D.

The car will also be impressively powerful – perhaps as fast as the supercars of the last decade. Maximum power output, BMW says, will be greater than 500 bhp, which puts it in the same category as cars like the Ferrari Enzo and Lamborghini Gallardo. No doubt, it will be similar to the Model S in that respect. The electric drivetrain will make it possible for the vehicle to get up to speed in a flash while looking totally respectable at the same time.

We expect that car leasing will be an option. The asking price for the vehicle outright will probably be more expensive than the standard BMW 4 Series. The car won’t be as practical as some of the older vehicles in the range, thanks to the coupé design and low roofline. But BMW reassures that there will still be plenty of space for the driver, passengers and all their luggage. Technically, this could be a family car.

In a recent press statement, BMW said that they would release the car before 2022. So there’s only around a year to wait before this beast begins to change the market.