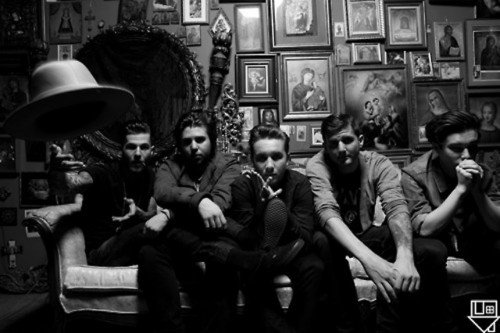 Check out Los Angeles band The Neighbourhood’s ‘A Little Death’ the splendid B-side to the already excellent ‘Let It Go’, both taken from their debut EP ‘I’m Sorry’.

The Neighbourhood are One Of The Most Exciting New Bands Of 2012.


Formed by five friends in August 2011, The Neighbourhood are set to release their debut album, which was recorded in L.A. during the summer of 2012, in the spring of 2013.

THE NEIGHBOURHOOD Q&A: “WE LIKE TO THINK THAT DREAMS ARE KIND OF BULLSHIT”