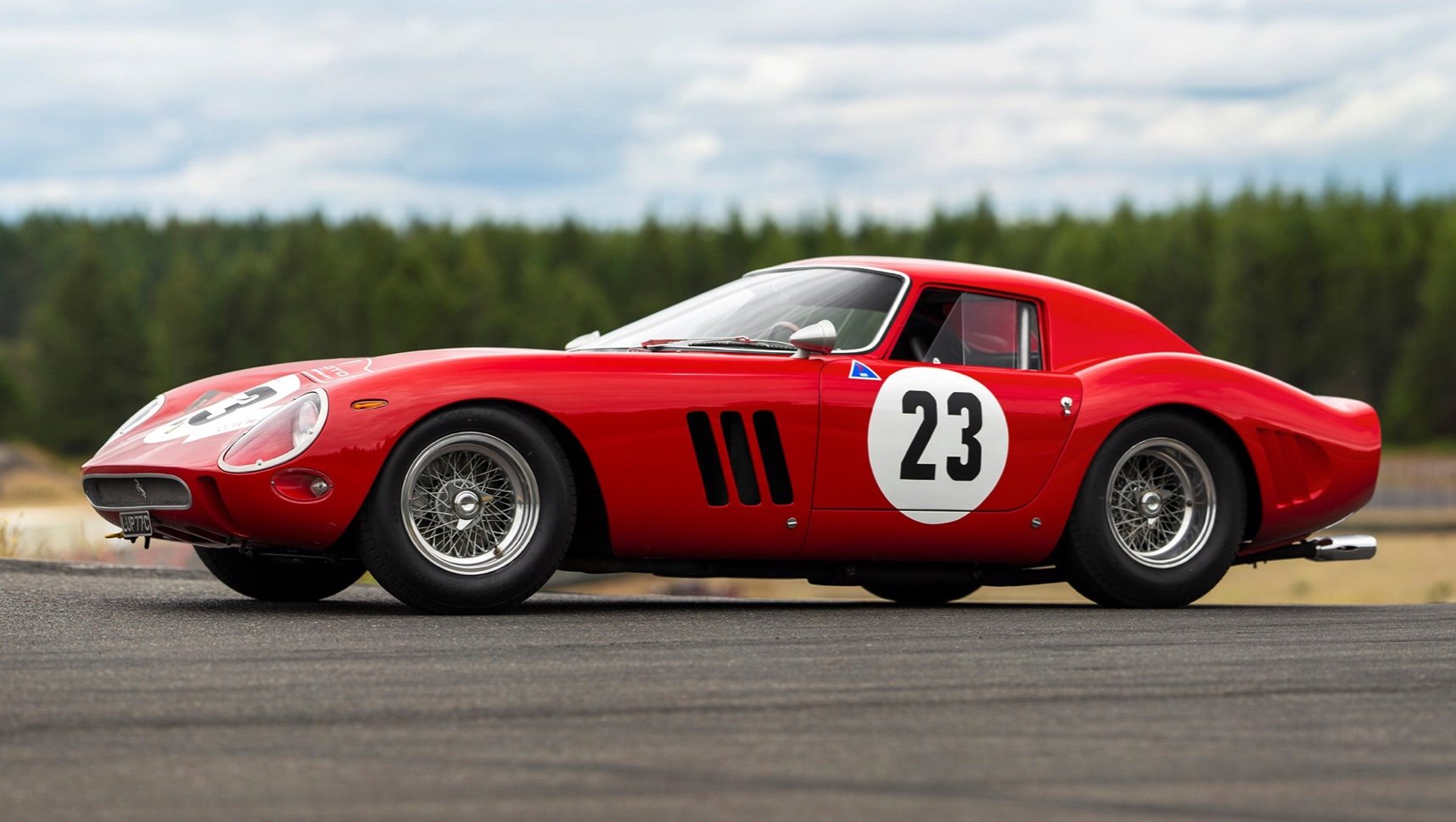 Cars can get pretty expensive. We’re talking hundreds of thousands of pounds, or even millions. That’s more than many people will ever spend on a house. These supercars are reserved for the rich and famous, so says their price tag. The cost of an oil change on one of these is more than a down payment on a mortgage. It’s audacious, and we love it!

Of course, there are a few cheaper ways to get a supercar, without as much as a hefty price tag. Take the Audi R8, for example. It has six times more power than a comparable Suzuki model, for instance, so it doesn’t disappoint when it comes to style, as well as speed. Something like that is a fast and pretty slick mid-engined supercar. This can come with a price tag, especially when bought brand new. However, you could always look to buy used Audi from Group 1 instead, as buying used can mean cheaper, but you still get the car that you want. Buying used means that depreciation isn’t as much as a factor, especially if you get a used car that is one or two years old.

All of these cars offer comfort and luxury, though for now the most expensive models are still lacking the features that we expect to see in high end models of the future, such as electric engines and self-drive.

The most expensive sales ever made are usually private sales between individuals, or those rare cars that are sold at auction at special events. Here the price tags trump the most expensive production cars, and even one-off models, by quite a long way.

Take the Ferrari 250 GTO, a particularly collectable car. A 1962 model was sold at the Sotheby’s sale in Monterey in 2018 for an unbelievable $48,405,000. The new owner is British racer and five times Le Mans winner Derek Ball.

The sale surpassed the previous record for a car auction sale of $38,115,00, which was a similar 250 GTO. Rumour has it that a private sale of a 250 GTO fetched $52 million. Racing history and good maintenance adds value to already invaluable cars.

Though Ferrari rules the list when it comes to highest sales at auctions, there are other models and manufacturers who pull the same power, including:

1956 Aston Martin DBR1 was sold for $23 million at the Montery Car Week 2007, the highest grossing British car on the list.

When it comes to expensive cars, new models are released every year that offer obscene features and even more obscene price tags. Production cars that are priced in the millions are nearly always very limited edition, meaning only a handful will ever be made.

They include the likes of Bugatti, known for producing nothing but million pound models. Their Bugatti Veyron is a legendary model owned by celebrities like Jay-Z, Flo Rida (who has a gold model) and basketball’s Derrick Rose of the Timberwolves, who often leads his team to favouritism in the NBA betting predictions.

Though the Veyron has now been discontinued, a special edition of the model by Masory Vivere has been released, with carbon fibre body work, and restructuring to the design. The Veyron goes for $3.4 million, a heavy price that puts it on par with other top-of-the-range sports cars like the McLaren P1 LM and Lykan Hypersport. Right at the top end of the spectrum is the Lamborghini Veneo Roadster. Only nine have been made, and the car goes for $4.5 million.

The most expensive production car on our list is the Konigsegg CCXR Trevita at $4.8 million. It pushes over 1000HP, 254 MPH and has a ‘Diamond Weave’ exterior made from diamond dust resin. Wow, that’s quite a paint job!

The Koenigsegg CCXR is the most expensive production car in the world.

Even more expensive are the one-off cars. In this case, the customer may actually commission the build of their own model, or at least have upgrades and modifications to the point where the car essentially becomes a one-off.

The most expensive one of a kind car ever made is the Sweptail Rolls Royce, commissioned from scratch with a one-off design that took four years to execute. An absolutely beautiful interior as you would expect, and the exterior takes the bold front end of the Rolls Royce and combines it with a sweeping curve at the back. The price for such a company to make this car – $13 million!

Following behind as the second most expensive is Jay-Z’s very own custom made Mercedes Benz Maybach Exelero, which featured in his music video “Lost One”. It cost the rapper $8 million, but there’s no other Exelero quite like it.

Luckily most of us will never have to worry about the cost of replacing a single car part in any of these exquisite but pricey motors. Instead, we can be happy in the knowledge that we are able to get Vauxhall Parts, or other car parts at a reasonable price and be back on the road in no time at all. Although, once around the track in the Mercedes Benz Maybach Exelero might just make your day!