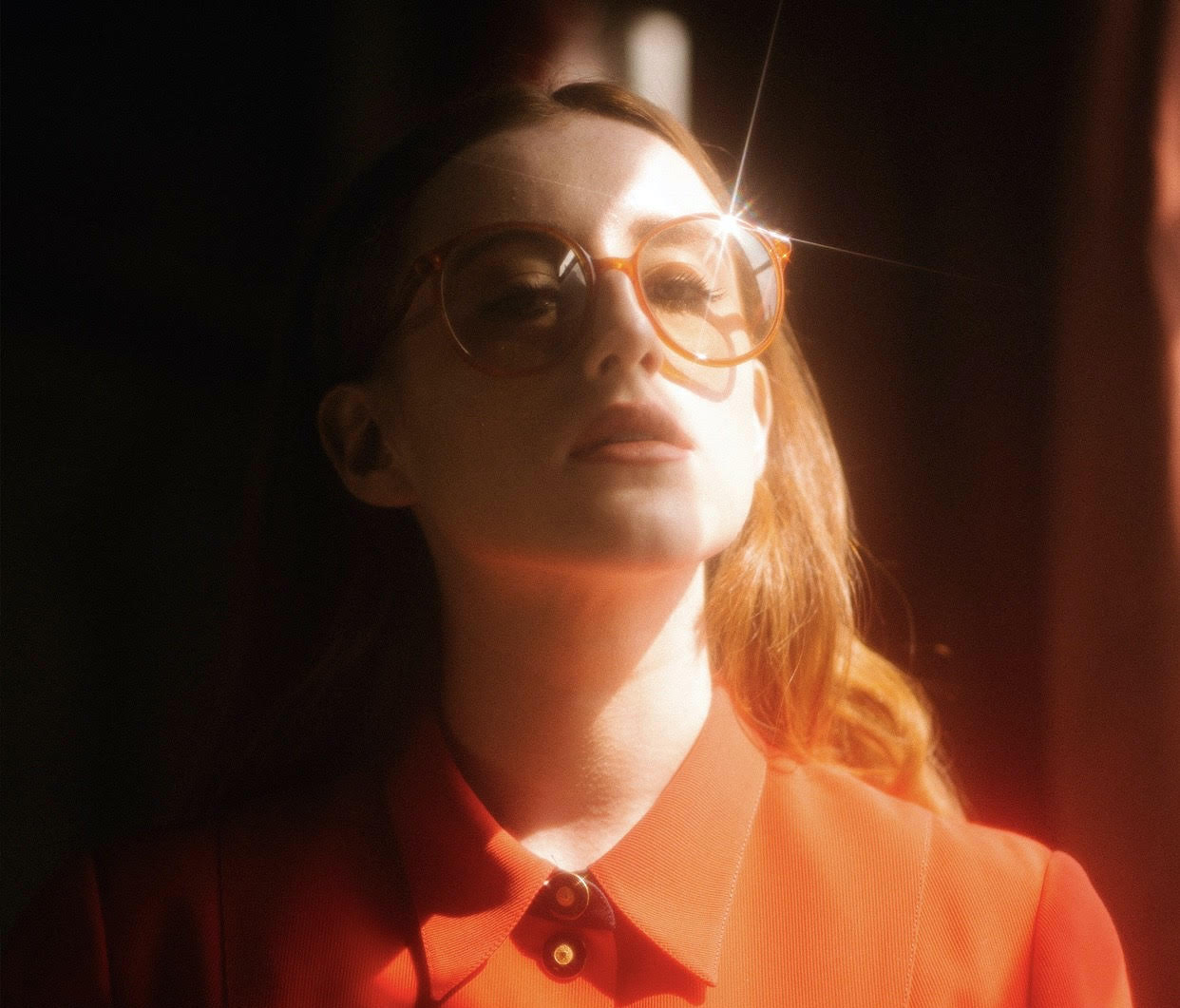 An open space for individuality and experimentation, The Mos Capri Experiment is somewhere beyond genre, where creativity comes before the expectations and norms.  Her debut single Tug Of War is both uncensored and almost uncomfortably honest.

Produced by British Ivor Novello Award two-time winner and Grammy nominated songwriter and producer Sacha Skarbek (Miley Cyrus / James Blunt), Tug Of War is a haunting and melancholy trip through the emotional challenges of growing up and struggling with mental illness.

Mos explains: “Tug of War speaks of getting lost in self destructive patterns and the fear and discomfort around actually looking it in the face and confronting it. There are lots of different ways we distract ourselves in order to avoid dealing with it and personally, I’ve spent a lot of time running away from myself.”