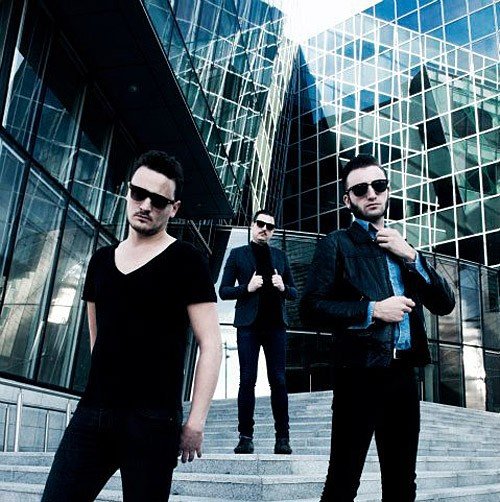 Dublin rockers The Minutes are giving away a track from their debut album ‘Marcata’ as an early Christmas present to you all. The Minutes – Secret History by charmfactory
Check out the video to their latest single ‘Black Keys’
This is not rock and roll off the conveyor belt. This is visceral, bloody and urgent.

Music imbued with a defiant , exuberant energy that has never died. 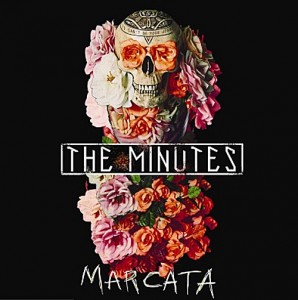 Welcome to the world of The Minutes!

The band’s debut album ‘Marcata’ takes it’s name from the upstate New York recording studio where the band nailed the whole album in a five day blowout under the watchful of Kevin McMahon (The Walkmen, Titus Andronicus) and working old school direct to magnetic tape, eschewing the Pro-Tools digital set up favoured by so many these days…

With a debut single ‘Black Keys’ making all the right noises and picking up plaudits, The Minutes set their sights on 2012.

Marcata’ (MODCIT17CD) is released on January 30th 2012 through Dublin’s Model Citizen Records and will be available through all usual outlets, both on CD and digitally. facebook.com/theminutes