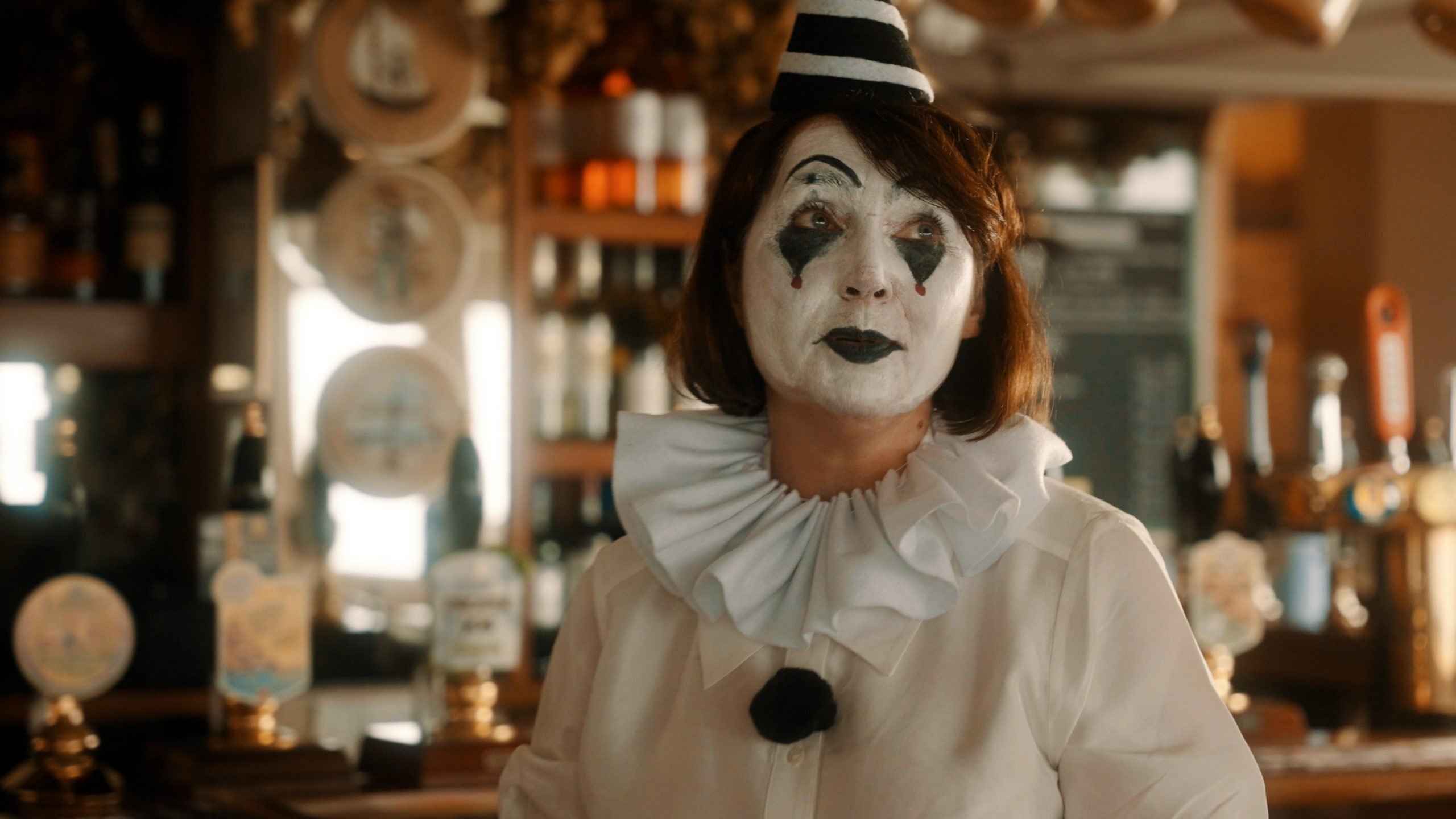 "Usually you can hear influences in even the most avant garde music, but somehow this seems utterly sui generis."

Hypnotic, ethereal vocals over rainy guitars and effusive electronic drums on this intriguing track that sounds like a Bonham-sampling Portishead or a druggier, feminised Radiohead.

Check it out below, as well as the band’s selection of their top 5 musical influences and what they love about them.

Deelite, Groove Is In The Heart

One of those song-and-video combinations that, like Strawberry Fields, is so absolutely of its time that you can’t quite believe how well everything still stands up today. Astronomical, as the man says.

Christine and The Queens, La Marcheuse

The laid-back but oh-so-kicking beat, the sense of monumental space, her voice floating over everything as she walks, braless and beautiful, through deserted villages dressed as a female matador… And that bull! Just gorgeous, and, because it’s CATQ, perfectly choreographed. The ending is brilliantly touching, so uplifting, so sad.

Usually you can hear influences in even the most avant garde music, but somehow this seems utterly sui generis. Arguably the first music video? Unarguably good enough for Gillian Wearing to make an entire career from it. What’s Ginsberg ranting at Bob Neuwirth about though, that’s what we all want to know.

An unbelievably perfect combination of passion and irony, and a performance that’s electrically expressive, literally to the very fingertips.  “He’ll piss like I cry on an unfaithful love” is just the most fantastically, sordidly, vivid lyric, it gets me every time.