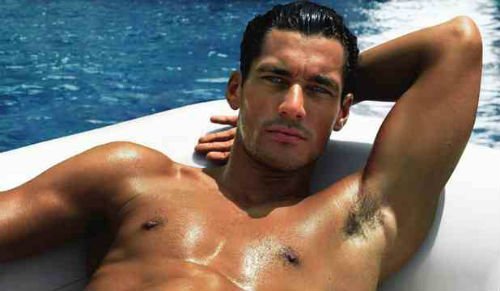 Dolce & Gabbana’s model…Maybe is born with it…

Men used to focus their vanity on being macho but the modern man is more preoccupied with their appearance than ever before, turning to fashion and even beauty regimes to maintain their looks. 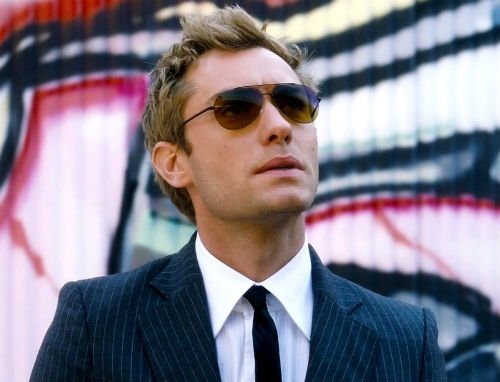 Men are taking better care of their appearance nowadays and with the rise in the trend of better grooming, there is also a notable rise in the amount of male cosmetic surgery procedures taking place.

According to the British Association of Aesthetic Plastic Surgeons (BAAPS), the number of males having a cosmetic surgery procedure rose by 16% in 2013 from the previous year. But this is not the only thing that men are doing in order to take care of their appearance.

The amount of money that men spend on beauty products every year nearly matches the amount that women spend at £1.3 billion, with the most popular products including hair dye, aftershave and cleansing lotions. 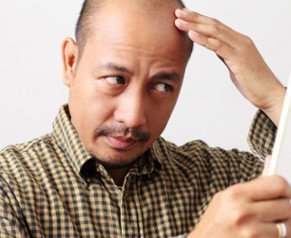 With an estimated 70% of men suffering from hair loss at some point in their lives, hair loss products are also top of the list. It is easy to buy men’s beauty and care products for men and the more accessible it is, the more popular it becomes.

With the increased demand for male beauty products comes an increase in supply, as many well-known companies are now focusing their attention on male oriented offerings.

Male products and services that are available include moisturising creams, laser hair removal offers and an increase in gym memberships.

Men no longer view manicure as a thing for women and they are seeking smooth skin and perfectly sculpted finger nails in exactly the same way women are, as they realise this in no way detracts from their masculinity.

The psychology of the modern male has altered dramatically as they now consider beauty regimes to be just as important as women do.

It could be said that men are looking for a way to appear more attractive to the opposite sex in order to find a relationship but it could also affect their working life.

Research from the London Guildhall University has shown that more presentable men will earn more money, proving there are numerous reasons why being a metrosexual male is an advantage.

If it is acceptable for women to take a long time and spend money on their appearance, then it stands to reason that it should be equally as acceptable for men to do it. Whether to improve their chances of having a long relationship or to boost their career, being a metrosexual male has many advantages.