One of the most controversial incidents in the fateful story of the RMS Titanic is to be brought to life this coming weekend. 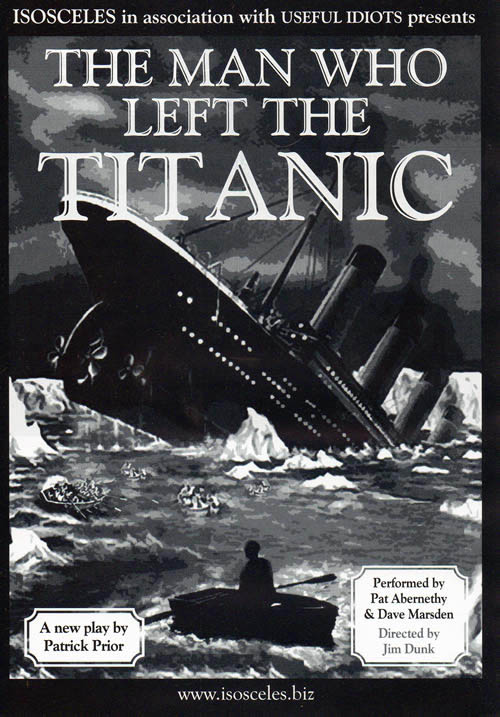 ‘The Man Who Left The Titanic’ tells the tale of J Bruce Ismay, Chairman of the White Star Line – and so the ship’s owner – who survived the tragic events of 15 April 1912 by stepping into one of the ship’s lifeboats and sailing away from the stricken ship and from his passengers.

The play – which enjoys its Belfast premiere on Saturday (9 April) as part of Belfast City Council’s two-month ‘Titanic 100’ festival – asks if Ismay only did what any of us would have done in the same circumstances, or should his actions on that night consign his name to infamy: was he a coward, or merely human? 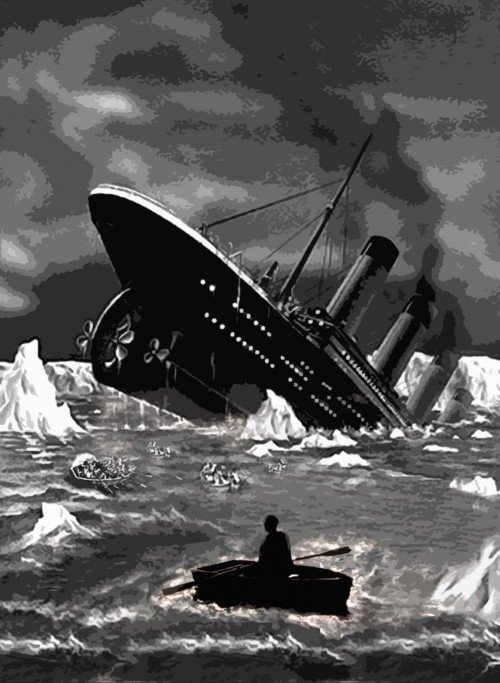 Written by Patrick Prior, ‘The Man Who Left The Titanic’ is set 20 years after the disaster and is performed as a duologue between Ismay, reflecting on the horrors of the night in question, and Thomas Andrews, the ship’s designer, who remained on board, whose ghost haunts and taunts the magnate.

The play has been hailed as “a must see play… a splendid performance” by the Titanic Heritage Trust, while the Darlington and Stockton Times described it as “captivating….enthralling….performed beautifully” and said that “the actors were elegant, graceful and delightfully modest as they covered the tragic and chilling facts”. 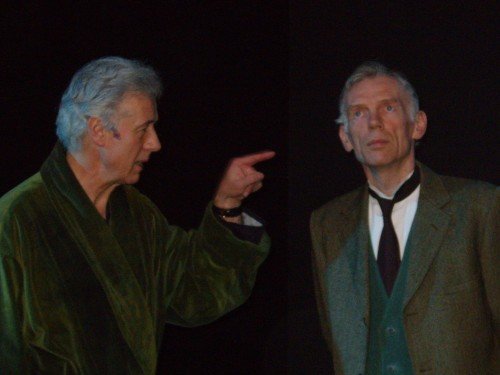 ‘The Man Who Left The Titanic’ can be seen at the City Hall this coming Saturday and Sunday (9 and 10 April), and again at The Barge, Lanyon Place on Friday 27 and Saturday 28 May. Tickets are available from the Belfast Welcome Centre in Donegall Place – telephone +44 (0)28 9024 6609.

A number of other plays are being staged as part of the ‘Titanic 100’ programme. These include ‘Blackness After Midnight’, a dramatization of the Lord Enquiry into the role of the ‘Californian’ in the disaster; and ‘The Iceberg’, the late Stewart Parker’s 1975 radio play, about the Harland & Wolff Guarantee Group, performed for a new audience by Belfast’s Southbank Players.

‘Titanic 100’ also will feature talks, walks, bus and boat tours, exhibitions and family events, culminating on Tuesday 31 May – the centenary of Titanic’s launch. Tickets for all events, where required, are available from the Belfast Welcome Centre.