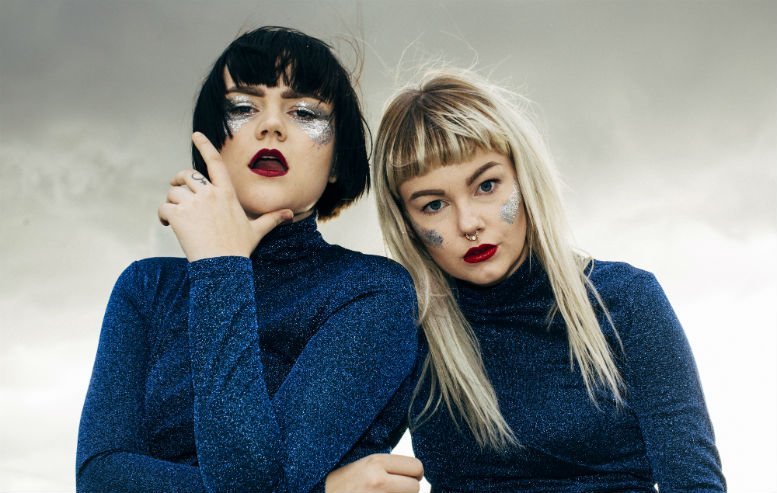 Swedish pop duo The Magnettes – Rebecka Digervall and Sanna Kalla – share the video for their new single ‘Killers In A Ghost Town’ (DigSin), a tasty slash of their glitter punk-pop offering.

Speaking about the video – filmed in their hometown of Pajala, Sweden – the alluringly brash duo say: “‘Killers In A Ghost Town’ is about being an outcast and an underdog…About claiming your space and identity.

About growing up as a goth or punk kid wanting to look like Robert Smith and everyone telling you to brush your hair out. But most of all, it’s about friendship.”

Rebecka and Sanna told FM.tv: “There’s a lot of identity, a lot of personal history in this video. Everything was shot in our hometown Pajala, by our old high school lockers and at the places that we used to sneak out to get drunk when we were 15.

The accordion in the intro is from an old recording of Tomas’s [guitarist, keyboardist, and producer Tomas Bäcklund Thuneström] recently departed grandfather. So there’s just a lot of US in there.” 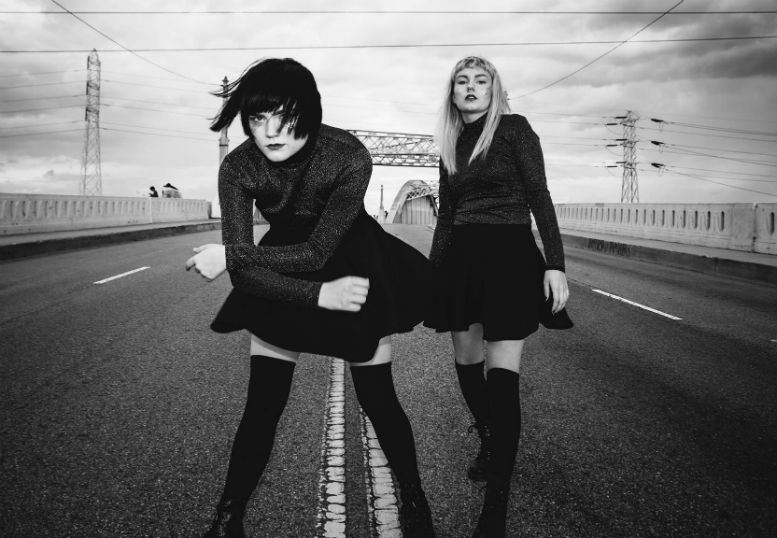