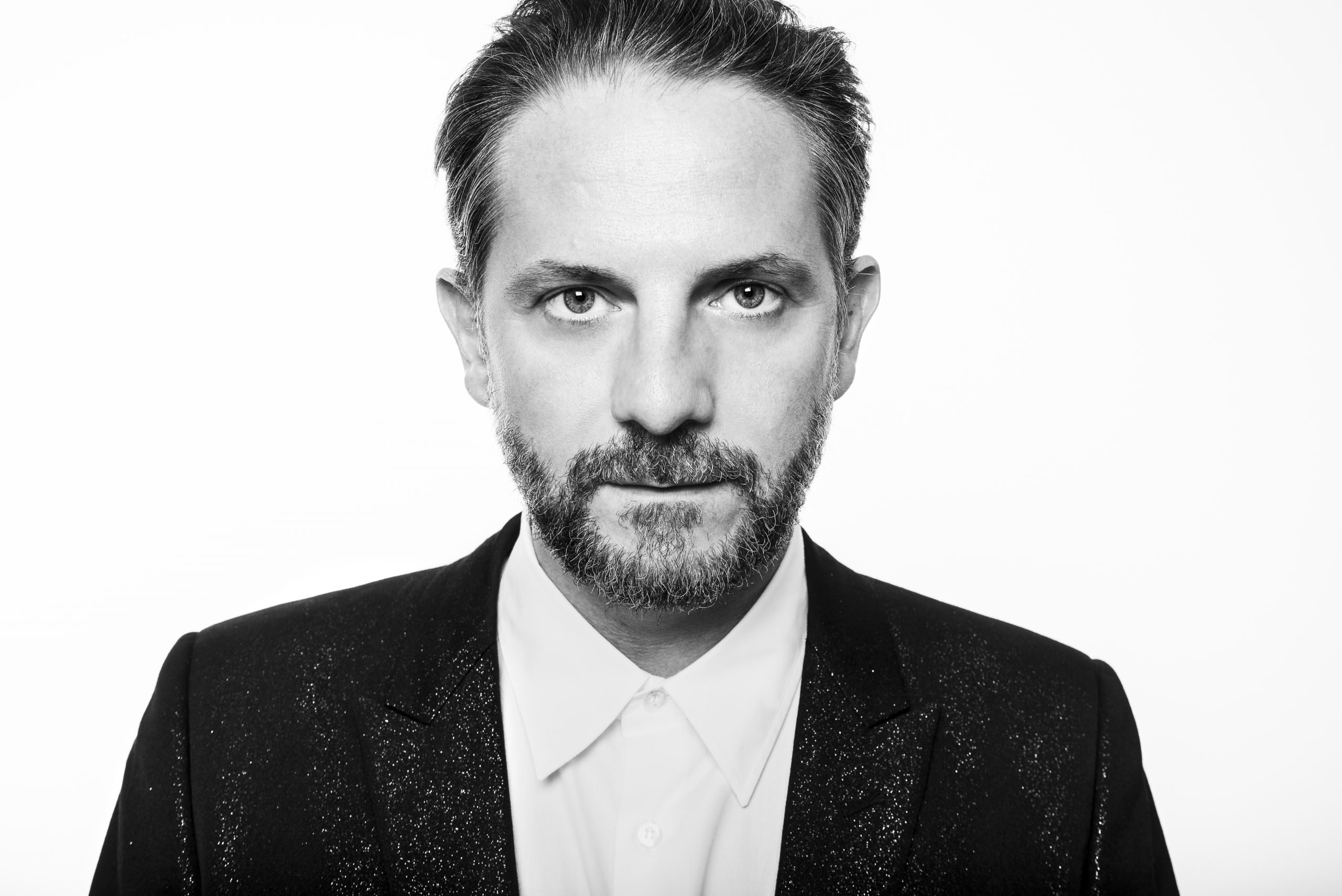 Smart Belgian DJ / Producer The Magician (Stephen Fasano), drops the latest of his celebrated mix series. Magic Tape 99 is out now and accomplishes a centennial milestone with the release of Magic Tape 100, due 27th January 2021 via Potion Records.

I was given Michael Jackson’s ‘Thriller’, Oh wait, I think it was the soundtrack of the famous French / Japanese anime, ‘Ulysse 31′! However with my hard earned cash, this one was one of the first albums I bought, DJ SHADOW’s ‘Endtroducing’. Before that, I used to buy more EPs than albums. The reason for this was I used to play vinyls and the sound was better on a Maxi Single than on an album.

I’m influenced by music that brings a certain feeling, a nostalgic feeling. However that music has to bring hope at the same time, a hope for a better World and especially a better You. That music, I find it in the 80’s mainly. Here are some examples :

Dj Rolando : Knight of the Jaguar

When I’m sad or scared, I feel like a young boy starting his life and so stepping into a new future. I like to look up at the sky, especially when I’m on a plane. And I also like to drive, when surrounded by landscapes. I think cooking motivates my music as well.

Tell us about your new mixtape ‘Magic Tape 99’

It’s the last one before 100 so I pressured myself a lot into doing it. I wanted to do something a bit different. First, I thought about doing something funny like recording animal sounds mixed together, then I thought about mixing different noises like waves etc but with some words hidden in the background related to the Magic Tape 100. But then I realised it would only be funny for myself and people would probably be disappointed. Also, there was so many good tunes out at the moment so I decided to do the longest Magic Tape ever made. It is 3hrs of new music while usually a Magic Tape lasts between 50mins and 1h. I started with some deep disco / indie dance stuff, then slowly speeded it up to disco and Italo, then house, and finishing with Indie Techno.

A new single, that will be part of the Magic Tape 100, will be released early January, then Magic Tape 100 will be released in digital, Double Vinyl and Cassette. A bunch of releases from myself too, starting from spring since before that, I’ll be focused on the Magic Tape 100. I’ll also release tracks from other artists on my label Potion. And I of course hope I’ll be able to start performing again in some countries where the Covid situation is better.