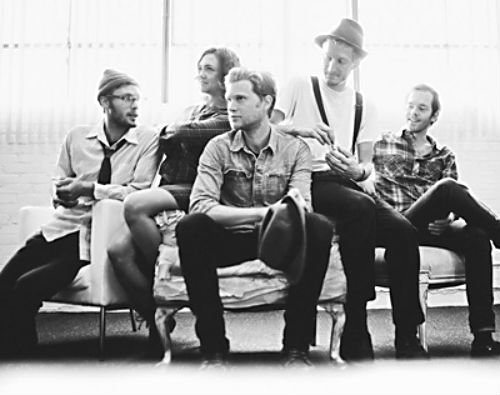 The Lumineers’ small-but-perfectly-formed hit ‘Submarines’, is released on 2nd September and is taken from their superb debut album.

This new track sees the band halfway through a busy UK festival season, where the band have been playing to adoring crowds at Glastonbury’s Other Stage (at which they clambered into the audience to perform amongst their fans), and T in the Park.

Next up is Belfast’s Belsonic Festival, Reading and Leeds.

THE LUMINEERS Q&A: “WE WEREN’T TOTALLY CRAZY FOR LEAVING JOBS AND HOMES AND LOVED ONES…”