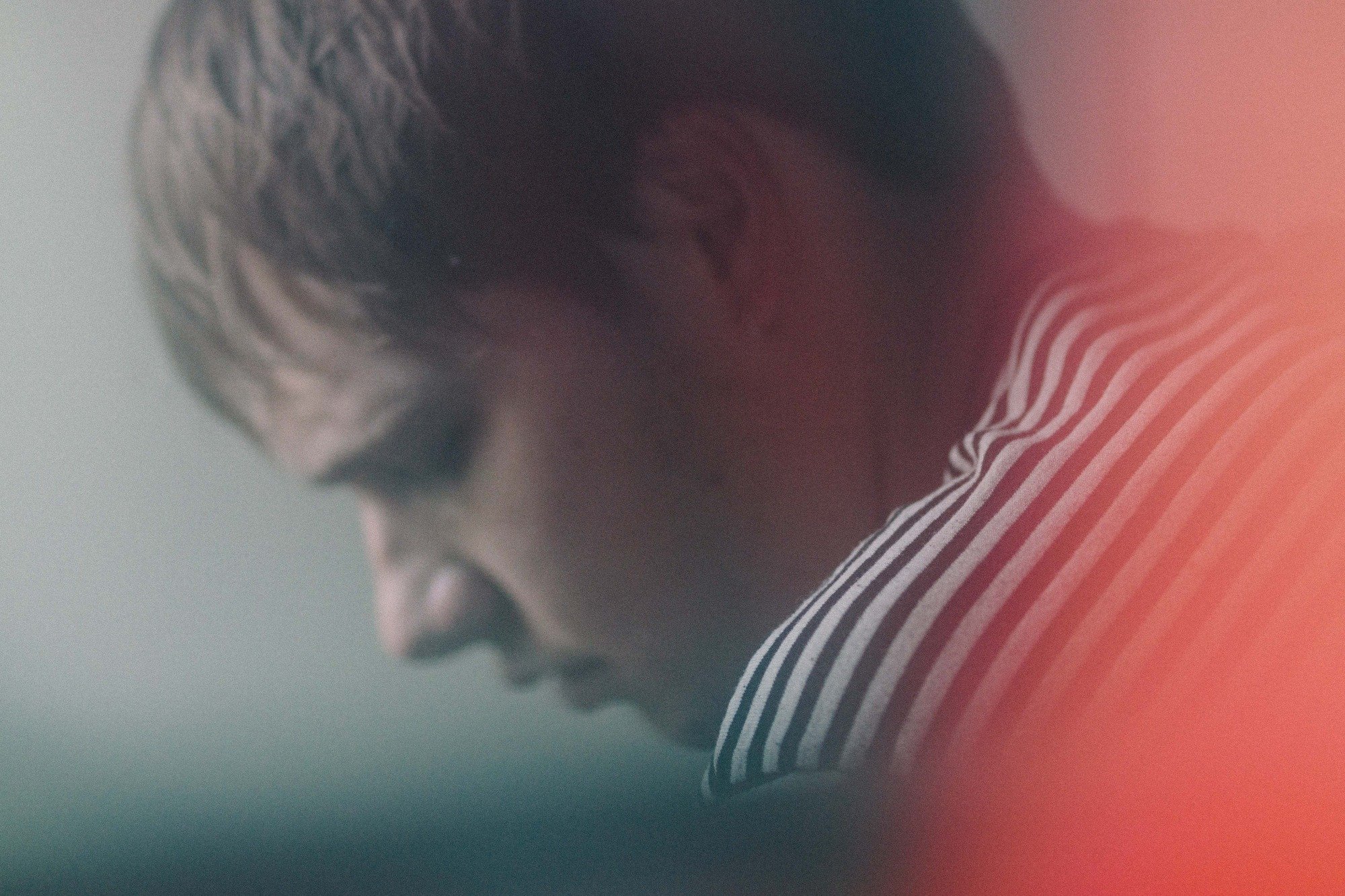 1: Talking Heads – This Must Be The Place (Naive Melody)

I first came across this song after being asked to play it at a wedding. Without sounding naive, at the time this was a strange sound sonically for me. I didn’t stray too far from the acoustic path. I can recall being mesmerized with its infectious groove. It’s influenced how I incorporate grooves into my music. David Byrne has since become a hero. I admire his outlook and approach to art and more importantly music.

2: John Martyn – Id rather be the devil

John Martyn is my biggest influence. Acoustic artists predominantly have a linear sound and are limited to what they can make. Martyn doesn’t follow any rules on how to make music in any specific genre. This song inspired the way I play the guitar and the way I incorporate live instrumentation into recordings. The musicianship is off the scale, It’s a place I hope I will get to one day.

To a British teen growing up, Springsteen synopsizes my limited knowledge of blue-collar American life. His storytelling takes you out of your bedroom and into the heart of American culture. He’s inspired me as a lyricist more than anyone has. In Atlantic City, I’m invested and hanging onto every sentence Springsteen sings. Give me Springsteen over Dylan any day.

One of those ‘remember where you were’ moments. Outside Loughton station, on a dreary evening (very glamorous). Never the less the memory resonates itself with me, which I think speaks volumes. It’s taught me honesty in songwriting is the be-all and end-all. For example, Take on me by (a-ha) it’s a great song melodically that everyone knows, yet it means nothing to me. I care for this song dearly.

This song is just my favorite from the album. Stylistically this album has inspired me so much. I’ve used it in reference to drums, guitar, and mixing. It never fails to surprise me, I love this record and this song in particular.

By The Lost Hours for FM