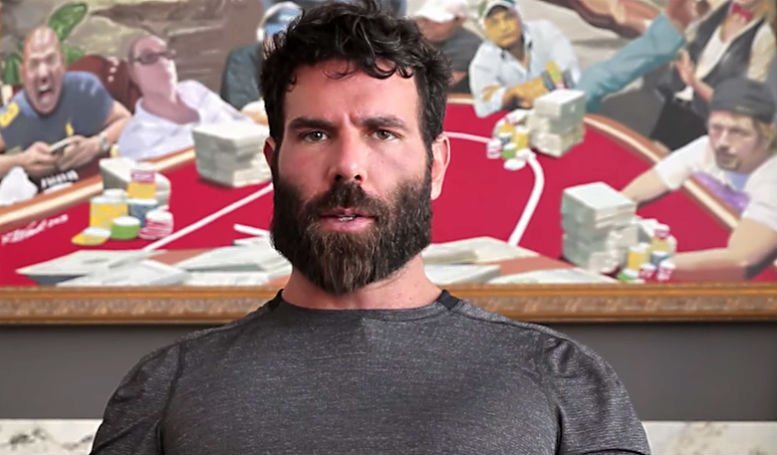 If you type ‘Dan Bilzerian’ into Google, the first few words that are likely to follow are ‘net worth’ (and ‘height’, although this may take us slightly off topic). So why is this man constantly being Googled and why is everyone so fascinated with his wealth?

Dan ‘Blitz’ Bilzerian is a 35 year old son of an exiled corporate raider and was suddenly catapulted into fame after a video of the 2013 World Series of Poker in Las Vegas showed a player betting on a hand, while in the background you notice the well-built Bilzerian staring intently at the poker table while a beautiful young woman rests on his shoulder and strokes his beard.

Before this bizarre beard-stroking video hit the internet, few had ever heard of Dan Bilzerian outside of the realm of high stakes poker games. A year after, Bilzerian can be considered to be one of the biggest internet stars and as the man who millions of people live through to live out their wildest fantasies.

From an impressive 12 million Instagram followers to over ten times as many dollars in his bank account, its little wonder that many set their sights on imitating the successes of Bilzerian. 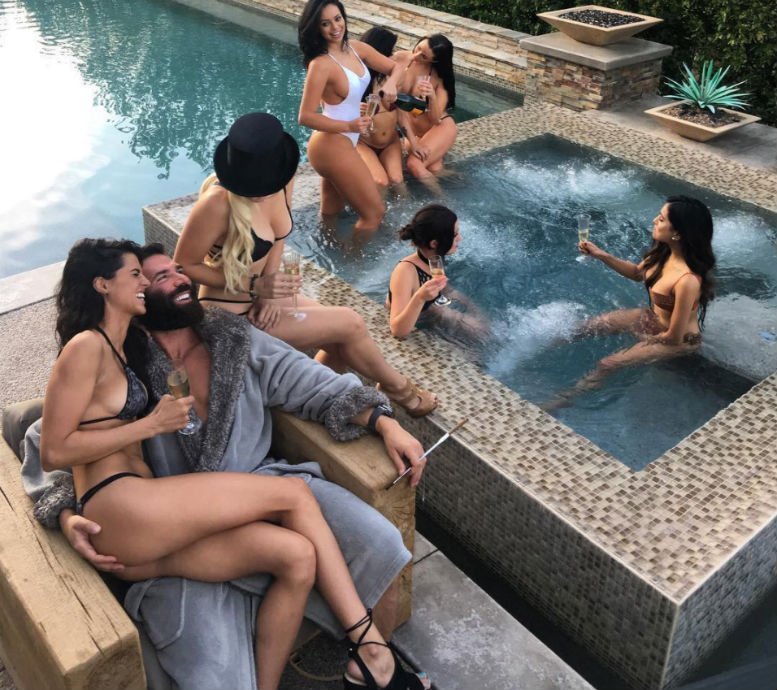 Many men dream of being surrounded by beautiful women, owning fast cars and earning the status that comes along with a great deal of wealth, but it doesn’t come without its downsides. Bilzerian has reportedly partied so hard due to his impressive wealth that he has had two heart attacks before the age of 35. Despite facing criticism that Dan had a lot of money to begin with (having grown up in an eleven room mansion), if asked, he always says his wealth stems from playing poker.

So, if you want to earn enough to rub shoulders with the stars or have your very own beard-stroking beauty by your side, it seems like brushing up on your Poker name generator might be the best first step to take.

Life, however, wasn’t always so glamorous for Dan Bilzerian. His troubled childhood began when his father was sent to prison, which resulted in Dan beginning (and not completing) his Naval Seal training. Whilst Bilzerian Senior was in jail, the family’s half-billion family fortune was diminishing rather abruptly. And this is precisely when his gambling began. He supposedly learnt how to play poker at the University of Florida where he enrolled after the Navy to study business and criminology. Bilzerian is certainly not just a pretty (and impressively bearded) face. 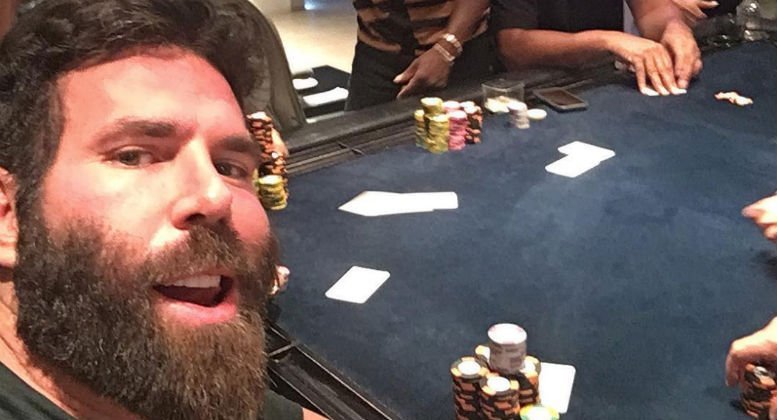 The success Dan proudly exhibits on social media is a difficult one to recreate for the average poker enthusiast. It can be said that continued practice and an uncompromising amount of confidence are massively important when it comes to winning it big on the poker field.