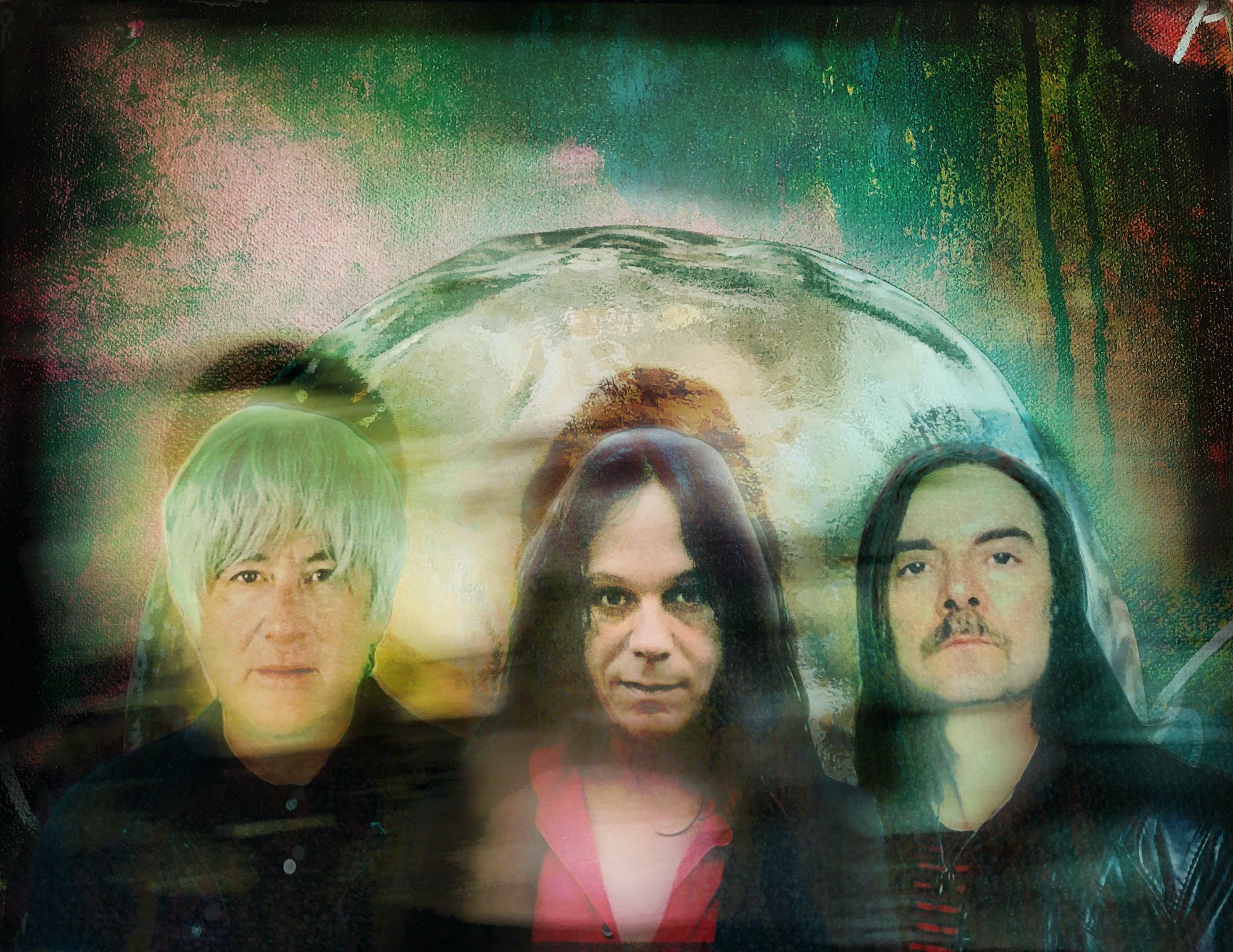 The amazingly titled and awesomely infectious first single from the EP Snollygoster Goon  is already out and it’s an eccentric power-pop face-melter. With fierce riffs, frantic attention grabbing lyrics and epic psychedelic backing vocals working their way under the skin from the outset, The Lickerish Quartet may have constructed the perfect surf-rock track here. Good luck trying to get this earworm out of your head!

Of Snollygoster Goon Eric Dover from the band says “The music is Adderall-based, in theory, to reflect the absolute breakneck speed at which the corruption flourishes. A frenetic forensic foray into classic old-as-civilization themes involving greed, graft and corruption as applied to any political sphere. The snake oil salesman kissing babies, the saccharine unimaginative public image.”