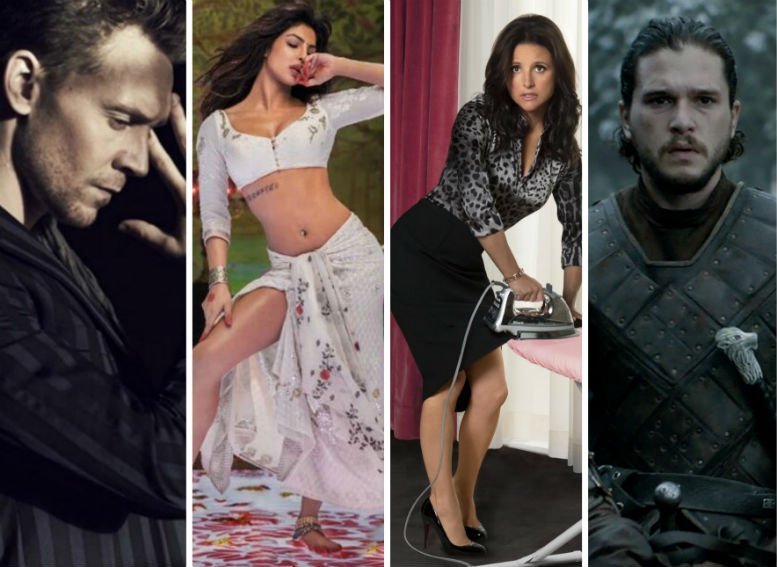 As most of us know, the celebrity world moves at a serious pace, with new events and scandals happening hourly. Celebrities rarely disappoint the masses when it comes to big news stories, and lately, there has been no shortage whatsoever in the realm of celebrity gossip.

On that note, let’s take a look at some of the bigger news stories happening right now. 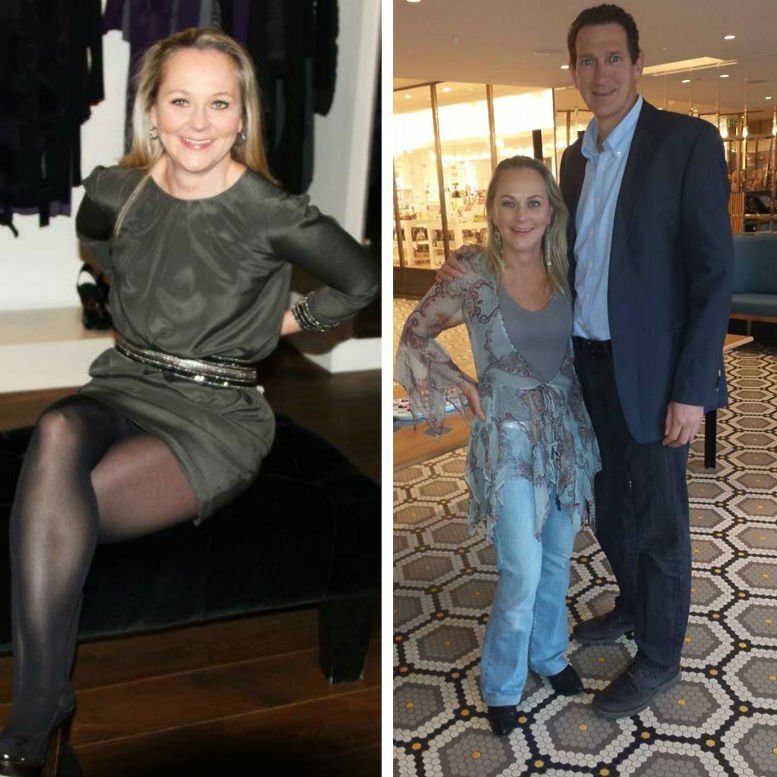 Well known celebrity doctor Eva Orsmond, and her husband of 21 years, Wyatt, has announced they are to split. The couple have two kids together, the youngest being Evan who is 17 years old, and the elder being Christopher, aged 19. Separations can be extremely tough on families and getting a Family Law Solicitor involved is recommended. Getting a professional who’s competitive and sensitive can ease the pain of the situation.

We already know that Game of Thrones is likely to be one of the best TV shows ever to grace our screens, and it seems that the awarding bodies agree. Just one episode of the last series, “The Battle of the Bastards” has managed to smash all records, taking home a momentous seven Emmy awards.This TV show never fails to surprise us, and it will be most interesting to see the direction it will take when it returns to our screens next year. 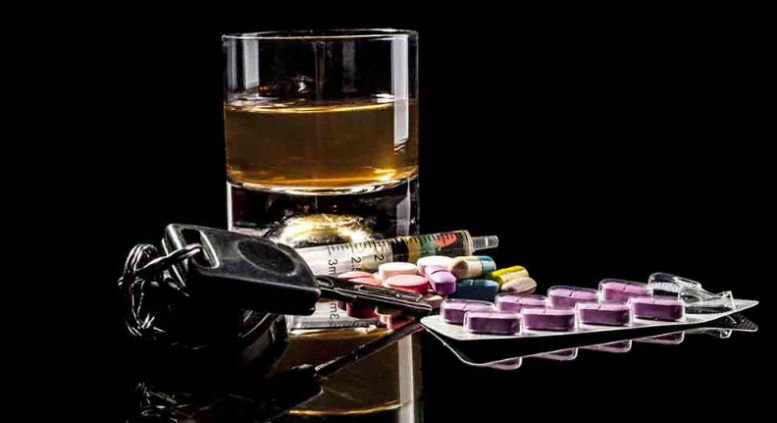 Celebs are no stranger to controversy and, after all, they are only human. So when they get caught on DUI charges, they are immediately and embarrassingly cast into the wrong limelight (and for everything you need to know about drink and drug driving, the Solicitors Guru website is a great source of information).

The latest celeb to get caught out is Spongebob voice actor, Rodger Bumpass, who voices the character of Squidward in the kids TV show. Although the exact details are unclear, police have stated he was substantially over the legal limit, and almost fell after appearing unsteady on his feet. 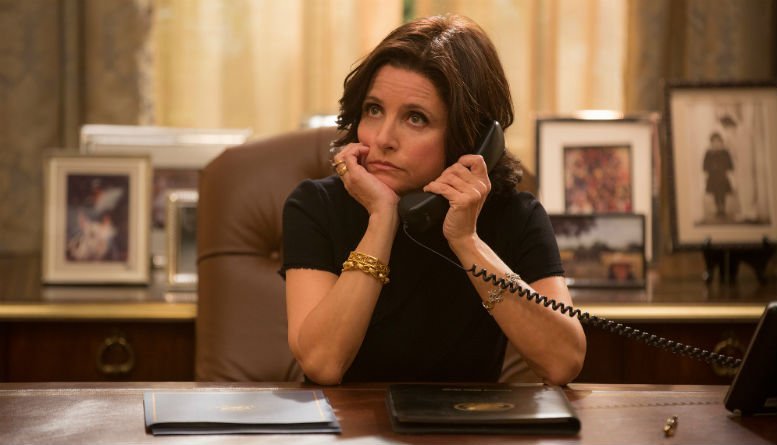 In other Emmy related news, Julia Louis Dreyfus revealed to the world that her father William had passed away just two days before the event. Understandably emotional, Julia openly wept while collecting her award for Best Actress in a Comedy for her role in Veep at the 2016 awards ceremony, held in the Microsoft Theatre, Los Angeles, California this week. 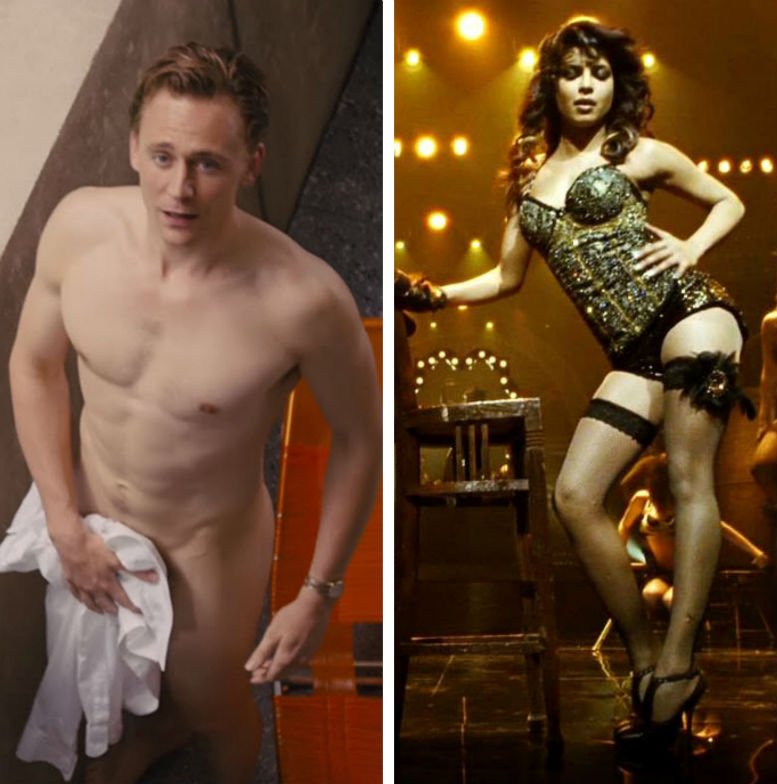 In news that is sure to raise the eyebrow of one Taylor Swift, her former lover and Thor star, Tom Hiddleston, was seen stepping out in style at the Emmy Awards with former Ms World and actress,Priyanka Chopra.

The pair were said to look quite cosy together, and at one stage shared a kiss (albeit on the cheek). And although the couple left the party separately, it was only within a minute of one another. It will be interesting to see how this story develops.