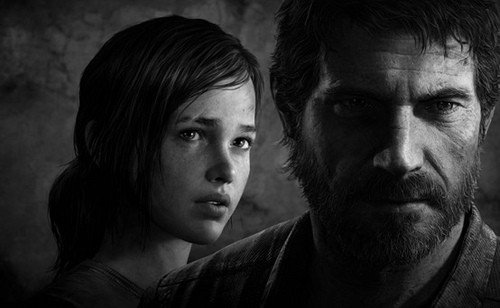 The incredible post-apocalyptic, gritty thriller-drama video game ‘The Last of Us’, is filled with desperate, flawed and most of all, great human characters.

Developed by Naughty Dog and published by Sony Computer Entertainment for the PlayStation 3. It was officially revealed on December 10, 2011 during the Spike TV Video Game Awards and is scheduled for worldwide release on June 14, 2013 and a Japanese release on June 20, 2013. 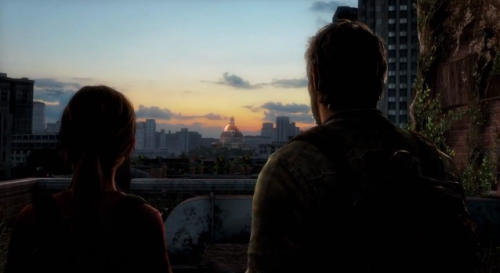 Between its wonderful visuals and very emotional core, ‘The Last of Us’ is probably the best game released for PS3.

Game director Bruce Straley, told Vanity Fair. “The graphics are so intriguing because it’s primarily all-natural lighting, it’s some really nice camerawork and really good lenses, and it lends itself to what we’re doing with the game’s principal characters, Joel and Ellie.” 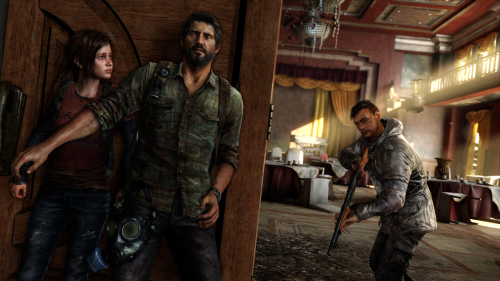 On Joel, Straley says: “You get to see the world through a survivor’s eyes, where he’s just worried about what’s going to be lurking around the corner and: ‘How do I survive? What do I need to do to survive another day?’”

On Ellie he says: “ Her point of view,instead is like ‘Holy crap, this street is flooded and we’re, like, swimming inside a motel, and it’s gorgeous…”