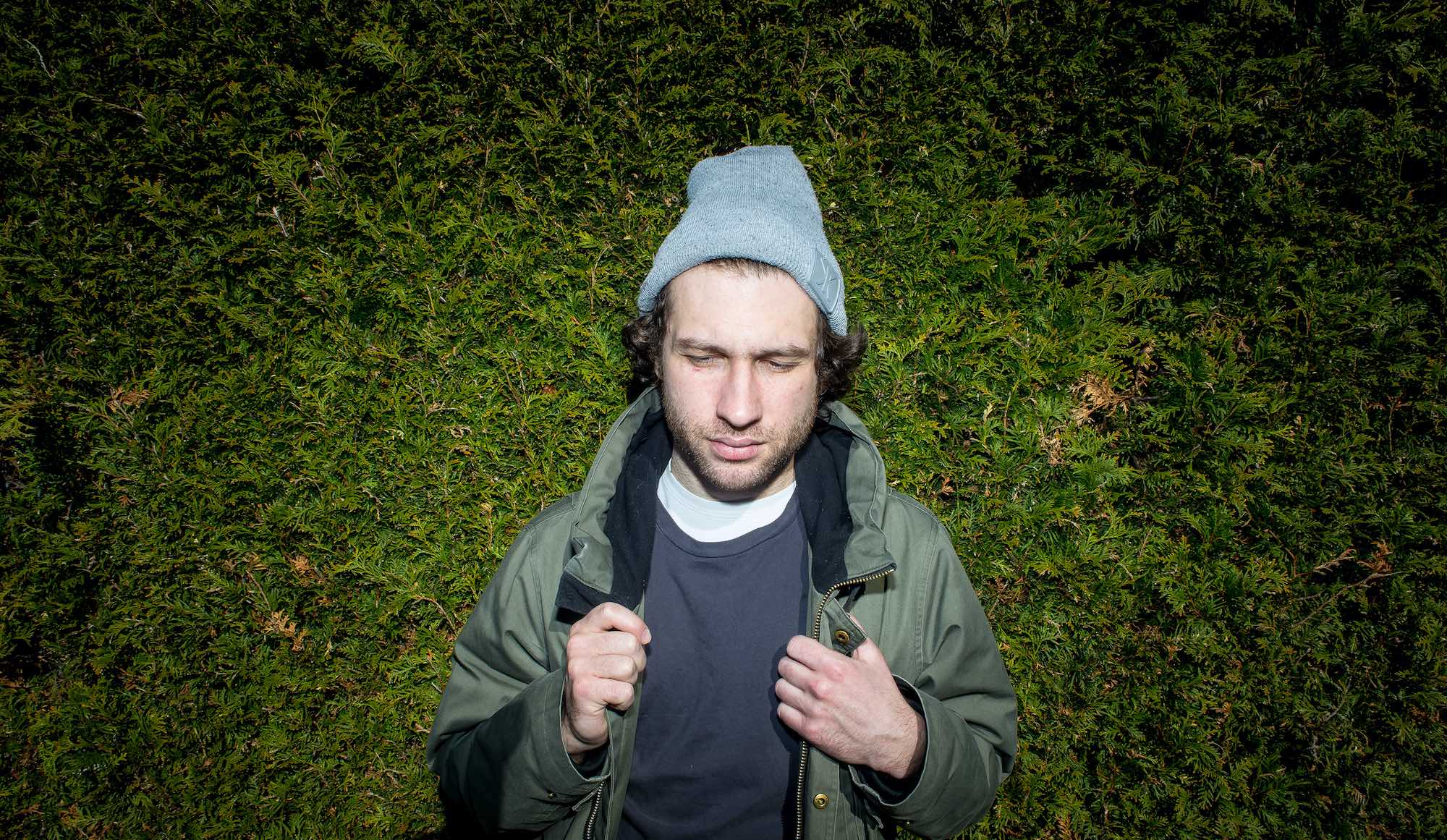 Düsseldorf based forward-thinking rap artist The Last Kobayashi, talks to us and drops powerful debut track called A Horse Called Morty, lifted from the forthcoming mixtape Burning Down Babylon due this summer.

That must have been Black & Blue by Backstreet Boys. I was big into getting my music fix from MTV, and as a pre-pubescent at the turn of the 21st Century there was no escaping them. Judging by the release date, I was a few months shy of 11 and already a wise investor of pocket money.

I came to hip-hop fairly late. Before that I was deep into the whole bandwidth of rock, but particularly taken by the indie wave of the early 2000s. I think I must have listened to Is This It? by The Strokes a zillion times while sat at the back of the bus on the way to school. I try to channel the nonchalance of Julian Casablancas and the wise-crack nature of his poetry in what I do.

Another big one is Gil-Scott Heron. I discovered him through the album he did with Jamie xx on XL Recordings, We’re New Here, and have done a healthy scour of his back catalogue since. He lived his art and always remained true to his essence: speaking truth to power. There’s a reason why he’s known as the Godfather of Rap.

There is a part of my being that feels the need to cut beneath the flesh, to get at something more real and at the same time less mundane than what first meets the eye.

To that end, I enjoy dissecting language conventions and reassembling them. That’s why I am influenced by children’s literature like Dr. Seuss. I think there is something wonderful in the simplicity of the storytelling, and the way he uses words like toys.

Of course, films also allow ample opportunity for exploring personality types and emotions to help inspire me. Specifically the sick-and-twisted plotlines of Tarantinos, and Dan Harmon’s (Rick and Morty) characters provide some of the most intriguing representations of the known universe.

Tell us about your new single for A Horse Called Morty?

The lyrics for this track came about in one sitting some December morning. I had just woken up on the floor of my friend’s flat in East London wrapped in a sleeping bag at a time when I was more or less living like a vagabond. My head was spinning again with some of the murkiest thoughts in recent memory and I needed a release.

So I forced myself onto SoundCloud, found a dope beat and typed this more-or-less stream-of-consciousness with a heavy focus on internal rhyme schemes into my Macbook Air. If you feel somewhat overwhelmed by the speed of the imagery, then I’ve successfully transported you to the mental space I was inhabiting that day.

I’m releasing a triple-mixtape series which begins with Burning Down Babylon, due the end of May. It tells the story of my evolution from disgruntled office worker to aspiring musician by way of a battle with anxiety, which culminated in a higher state of consciousness and greater sense of self-awareness.

In short? More music, some videos and hopefully a handful of gigs...