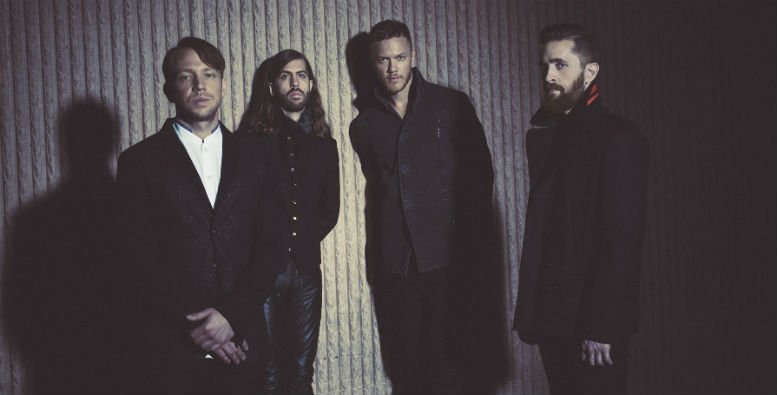 Imagine Dragons are a hugely popular band worldwide, although it may surprise you where they originated from and their roots. Well Imagine Dragon’s line-up consists of lead vocalist Dan Reynolds, guitarist Wayne Sermon, bassist Ben Mckee and last but not least drummer Daniel Platzman. All bands members come from America but the band itself originated in Las Vegas Nevada. The city Las Vegas, as well as producing the band Imagine Dragon’s is obviously most famous for the Strip and all the casinos that are placed on there, which many people go to find luck and fortune through many games including popular deal or no deal high or low game.

Unbeknownst to the band members they obviously didn’t know how successful they would become.

Lead singer, Dan Reynolds and drummer at the time Andrew Tolman first met in 2008 at Brigham Young University where they were both students. They then added Andrew Beck, Dave Lemke and Aurora Florence to play guitar, bass and piano in their starting-out band. Before Imagine Dragon’s their name was Anagram. 2008 was a big year for them as they released an extended lay titled Speak to Me, Two members Beck and Florence also left that year. The following year Tolman recruited his high school friend Wayne Sermon to play guitar.

Lemke then decided to leave the band which is when Ben Mckee joined as a bassist. The band collected a huge following in their hometown Provo in Utah before they moved to Las Vegas, where they recorded and released their first three Eps. In Vegas they also managed to get their big break, when another group fell sick at Las Vegas Festival 2009. Imagine Dragons performed in front of a crowd of more than 26,000 people, where they were positively received. Tolman then decided to leave and Daniel Platzman replaced him in 2011.

The band finished recordings it debut album; Night Visions in the summer of 2012 inside Palms Casino resort and released the album in the U.S on Labour Day the same year. It gained a huge interest and peaked at No.2 on the Billboard 200 chart with first week sales in excess of 83,000 copies; the highest charting debut rock album since 2006. Their second album Radioactive reached No.1 on Billboard Alternative songs, Billboard Rock Songs and Swedish singles chart and sold more than 7 million singles in the United States.

While Imagine Dragons were on tour they released two non-album singles, Roots was released in August 2015 and ‘I was me’ in October the same year. Their Smoke and Mirrors tour ended this year in Amsterdam. This year the band have also created a few songs that have featured on film soundtracks including a song called ‘Not Today from Me Before you’.

The band is also set to appear on the soundtrack for the upcoming film Suicide Squad, the song is titled Sucker For Pain and it features various other artists; Lil Wayne, Wiz Khalifa, Logic, Ty Dolla Sign and X Ambassadors.