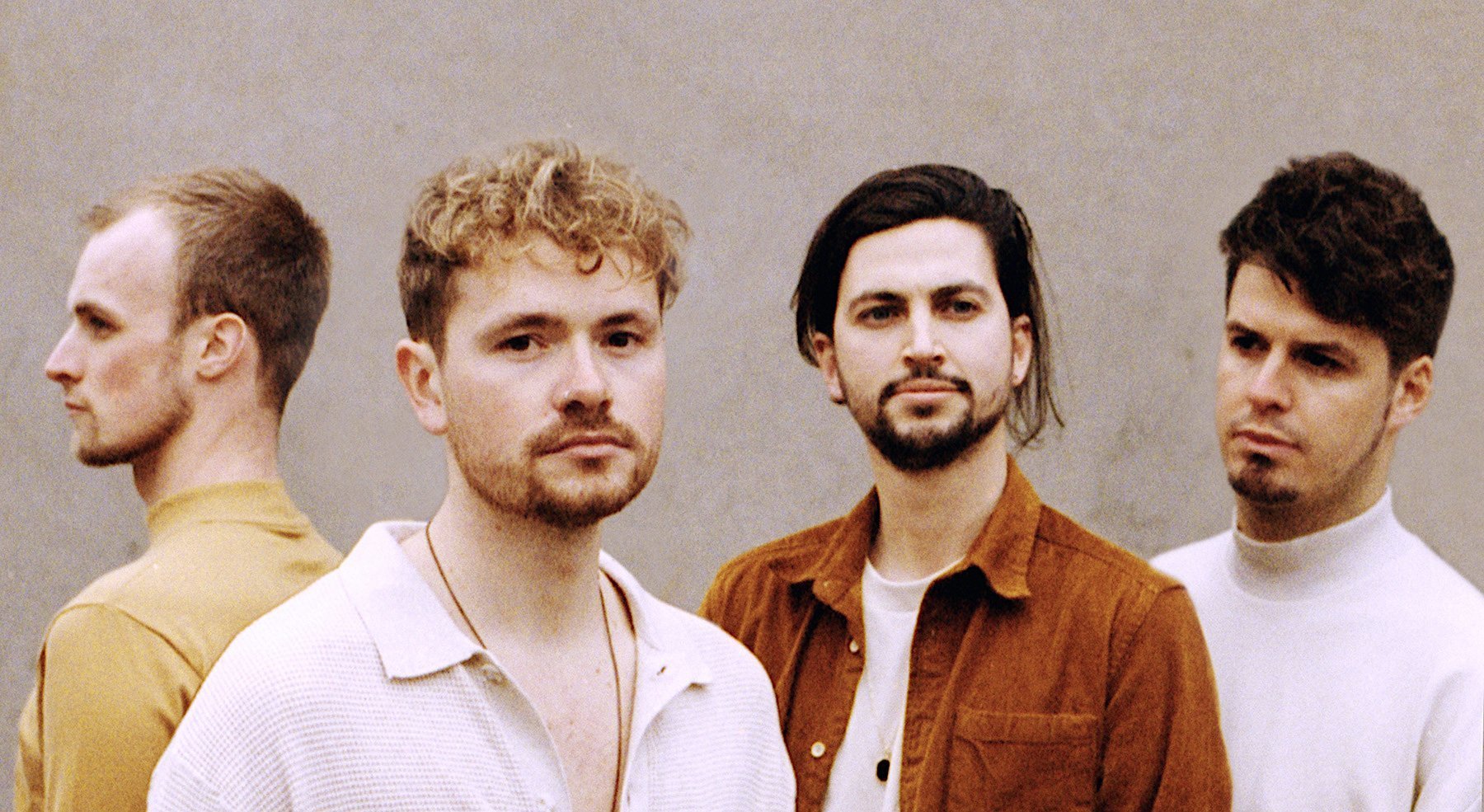 London based outfit, The King’s Parade have recently dropped a third single taken from their up-coming debut album.  Brother is a rootsier return which boasts a properly catchy chorus and some expertly recorded instrumentation, (hammond organs and guitar) which hark back to those classic soul recordings of the 60s and 70s. This approach, akin to peers such as Alabama Shakes, The Black Keys and Leon Bridges, comes wrapped up in a radio friendly, contemporary package which blasts nicely through your headphones/speakers.

The track’s hook ladened lead vocal from frontman Olly Corpe, evokes feelings of vulnerability and isolation, as he explains further: “Brother is a track about feeling left behind. The sudden disappearance of someone you hold close to your heart can leave an emptiness that feels impossible to fill. The song is an expression of that void.”

The guys now set their sights on their first official album, which is out in December 2020. ‘Brother’ and other tracks on the album were recorded by Marco Pasquariello (credits include Coldplay and Snow Patrol) and was produced by Guy Massey (credits include Ed Sheeran, Jack Savoretti and The Libertines). Brother Follows previous singles Mario and How Long?, which both gained some impressive media support from the likes of The Independent and BBC 6 Music, with their widely shared video for Mario has gained over 150K views and has been lauded for its creativity, as the band had to create something self-produced during lockdown which resulted in something totally joyous and celebratory, fitting for these strange times.

This year, the band utilised lockdown to engage with their fans more than ever before. Olly streamed acoustic #StayAtHome sessions live from his living room every day, for eight weeks straight and they all hosted a The King’s Parade themed quiz on Zoom which featured other artists, including Billy Lockett and Hollie Carmen. They plan to release an official music video for Brother very soon…