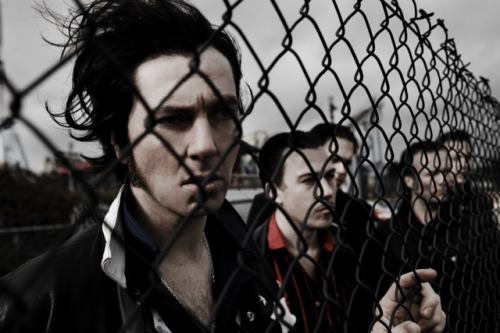 The single is from their excellent album ‘The Savage Heart’.

A piano-driven riff monster, Where Da Money Go’ was inspired by the rage induced by the banking crisis and last years riots (witnessed by The Jim Jones Revue returning to Hackneyafter dates in France).

The single was produced by Jim Sclavunos (of Grinderman/Nick Cave & The Bad Seeds) and mixed by Jim Abbiss (Arctic Monkeys/DJ Shadow).

The single comes backed by an exclusive non-album B-side “Relentless People”, recorded at The Chapel in Lincolnshire and mixed by Jim Sclavunos at Edwyn Collins’s West Heath Yard Studios in London.
jimjonesrevue.com