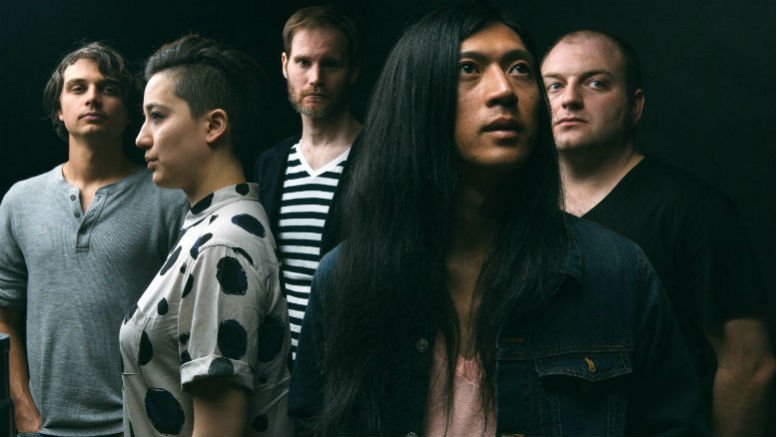 The interesting five-piece outfit, is based in New York, except for Will, the lead singer and multi-instrumentalist, who lives outside of Boston. Yoi the bassist and sometimes lead singer, and very recent college graduate, answered all our questions…

What is your EP ‘Close’ all about and tell us a little more about the latest video for the track ‘Stringer’?

The Close EP was recorded last summer in Brooklyn with Nick Stumpf of the French Kicks. It’s really exciting because it’s the first Jaguar Club album with this expanded five-piece line up.

The Stringer video is the brainchild of our good friend Manny Nomikos, who came up with the concept, directed and edited the whole thing. We shot it over a weekend in Brooklyn, Queens and several locations out in Long Island. It’s was really fun to shoot!

Compare yourselves to an animal, a vegetable and a mineral.

I would say the Jaguar Club is like an octopus. They have many arms, you know, and are very smart.

The Jaguar Club are like white asparagus. Never sees the light of day.

The Jaguar Club are like Maldon sea salt. The finest, most English of all sea salts, and the best.

Whatever I can get my hands on, I suppose!

What have been the best moments of being in The Jaguar Club?

I love being in the studio. There is something magical about the whole process of recording and creating a soundscape and making a vision of a song into an aural reality that really excites me. 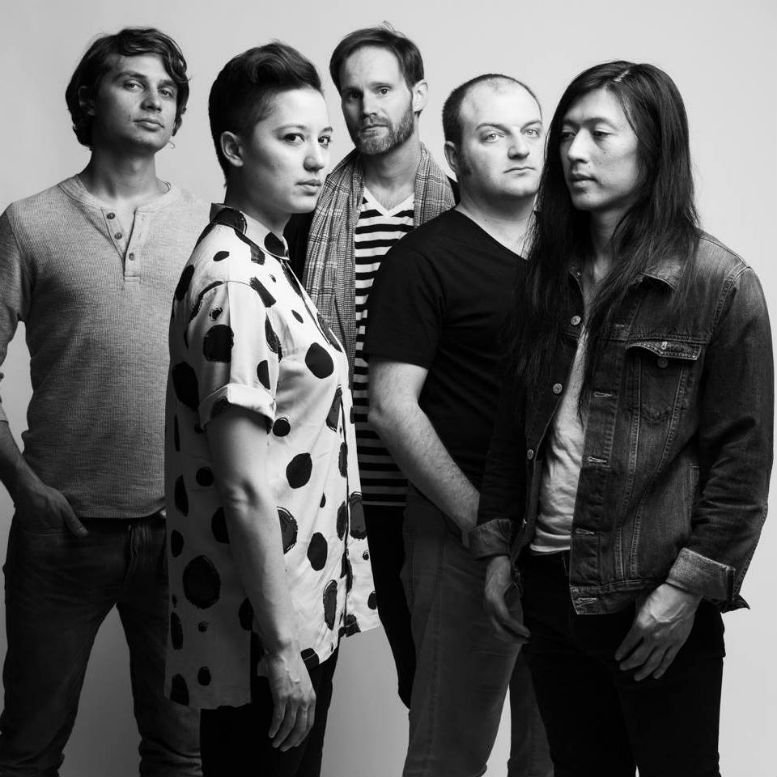 The New York scene is incredibly large and diverse, but within it, we’ve found a group of like-minded musicians up to all kinds of new and exciting things. Seems like there are new bands forming all the time, and everyone is very supportive of one another.

Will you be touring the UK anytime soon?

Yes! We will be heading over in October to tour around the Rockaway Beach Festival in Bognor Regis. We are totally psyched.

Can you recommend to us any good NYC based bands?

What’s the strangest thing that’s happened to you as a band?

We were on tour once in St. Augustine, FL and Will and I went night swimming on the beach. We were making our way across the sand when a voice came out of nowhere shouting, “Watch out for the sea turtles!” We were very confused by that. I guess it was egg-laying season.

If you won the lottery but could only spend the winnings on band related things, what would you do with the cash?

I’d build a studio in the woods and become a total hermit, you know one of those dudes you only see once in a while, muttering to himself. I’d grow a big beard too, if I could. But I can’t.