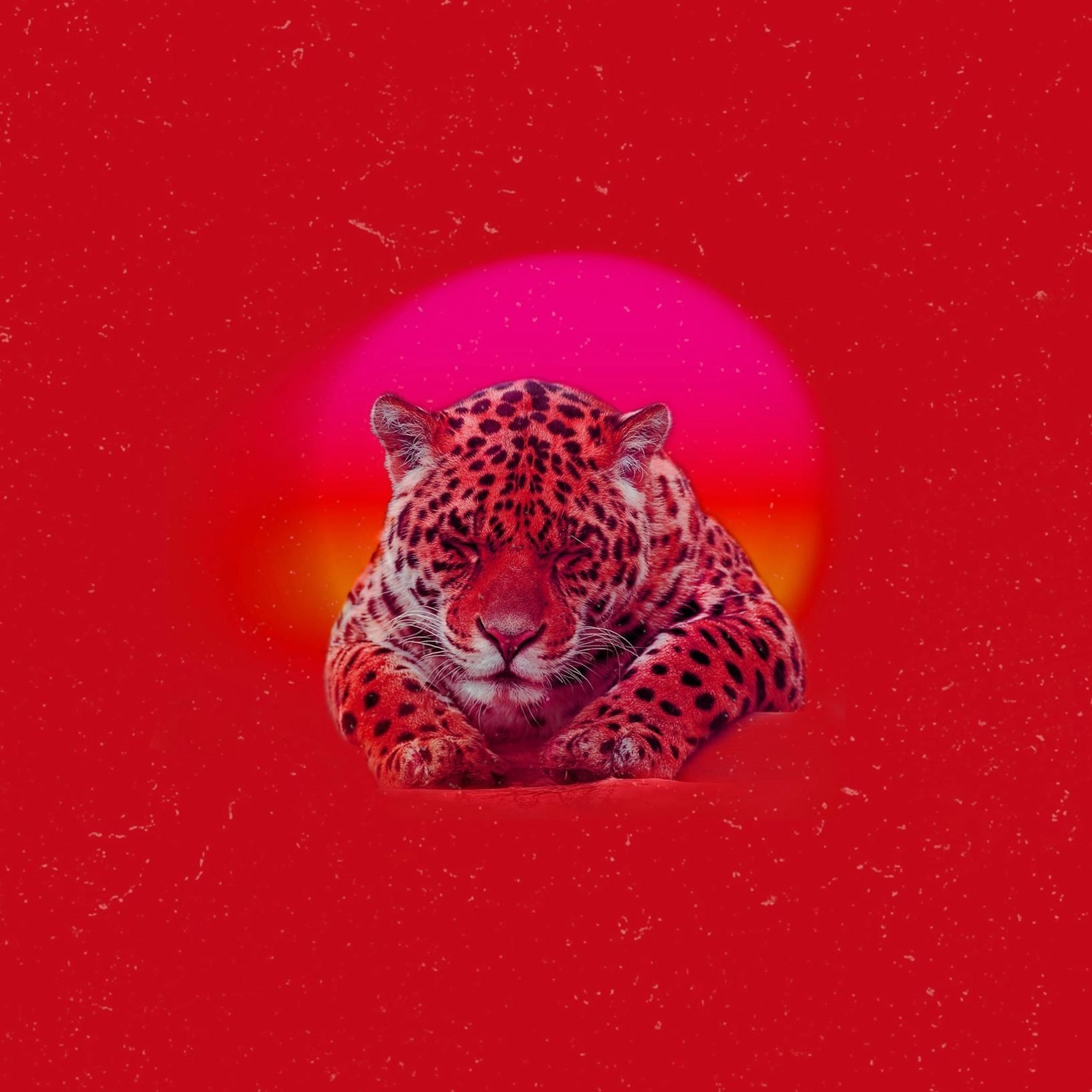 UK based, Colombian collective The Indios are freshening up the UK Indie music scene with their new Reggaeton Electro-pop bop Colombian Drugs.

The collective, created as an experimental project to merge it’s rooted Latino rhythms with indie-electronic melodies. To create a rich soundscape familiar enough to catch the attention of brit-pop audiences while introducing their vibrant Latin sound. The result is a modern dance anthem with a traditional reggaeton beat. The magnetic beat and captivating jungle vibes are certain to get you out of your seat.

The track’s poignant lyrics flow between English and Spanish as the collective explores the negative impacts of drugs on individuals and society. “This song is about the other side of the coin when it comes to drugs. Not the usual story of a lavish life of pleasure but the darker side of it. The song means a lot to us since we come from a country very affected by this”, they explain.

Led by Colombian producer Juan Contento alongside fellow Colombian artist and drummer Felipe Rojas, the group has since gone onto perform around the UK and Colombia as a part of Blazed by God Records. “Colombian Drugs” is stark indication of the groups irreverent musical stylings and statement that the group is here to make their mark.