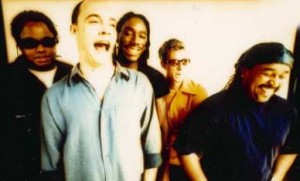 Dave Matthews Band return to Ireland and the UK for five hotly anticipated shows in March to bring their 2010 European tour, which kicks off in February to a spectacular close.

The band’s latest studio album ‘Big Whiskey And The Groogrux King’ (Released June 1st) sold 424,000 copies in its first week of release stateside and was the band’s fifth consecutive album to enter the Billboard 200 at No.1.

The five dates are their first in the UK since their two triumphant sold-out Brixton Academy shows and incredible Hyde Park performance as special guests to Bruce Springsteen in June.

Dave Matthews Band have just rounded off their 36-date extensive tour of the U.S. with an epic headline performance at Austin City Limits Festival. The series of dates kicked off back in July straight after the band’s UK and European shows. 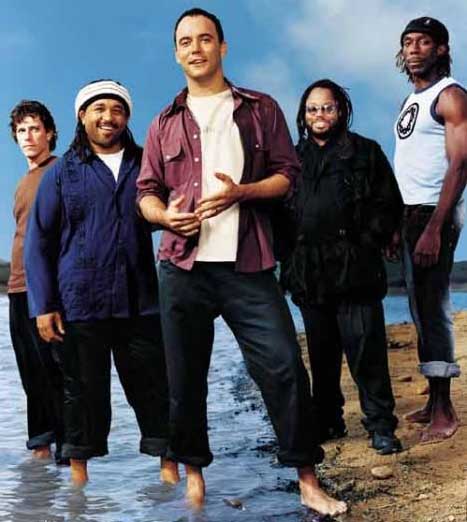 Dave Matthews Band – The Space Between
by FabCure