Actor Simon Bird, who plays Will McKenzie confirmed that production for the film is due to start later this year. 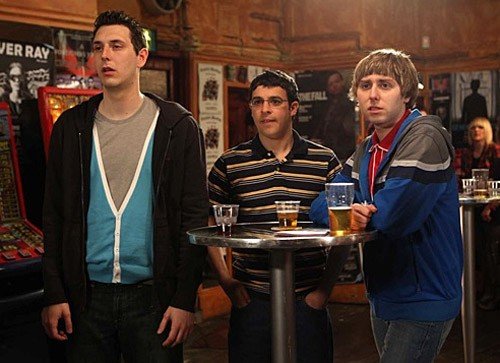 He said: “It is about a lads holiday, after we have finished out A levels. It will be 90 minutes of the same thing really.”

Joe Thomas, who plays Simon Cooper, also said that the cast were all really excited about making the production. 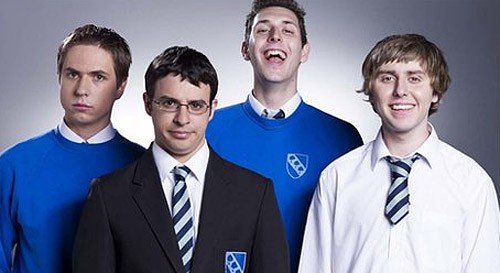