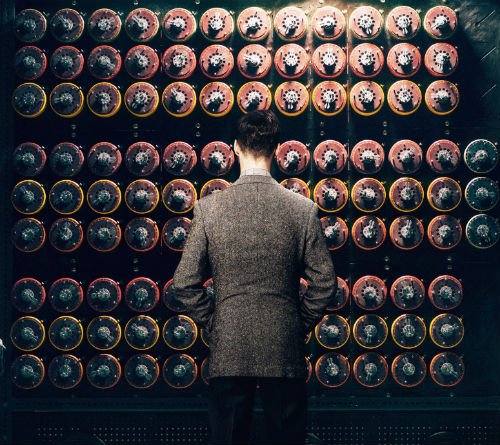 Check out the sizzle reel from the Opening Night Gala of THE IMITATION GAME, at the 58th BFI London Film Festival. Watch the red carpet action, see all the arrivals and interviews with the stars including Benedict Cumberbatch, Keira Knightley, Mark Strong and Charles Dance.

Directed by Morten Tyldum and based on the real life story of Alan Turing (played by Benedict Cumberbatch), who is credited with cracking the German Enigma code, THE IMITATION GAME portrays the nail-biting race against time by Turing and his brilliant team at Britain’s top-secret code-breaking centre, Bletchley Park, during the darkest days of World War II. 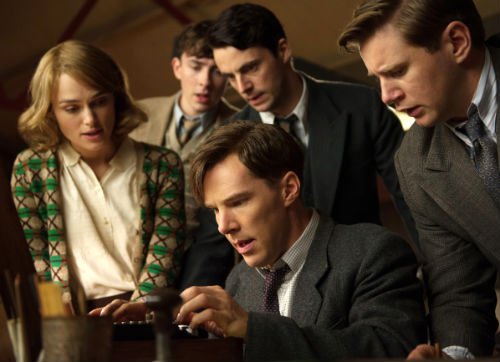 Turing, whose contributions and genius significantly shortened the war, saving thousands of lives, was the eventual victim of an unenlightened British Establishment, but his work and legacy live on. 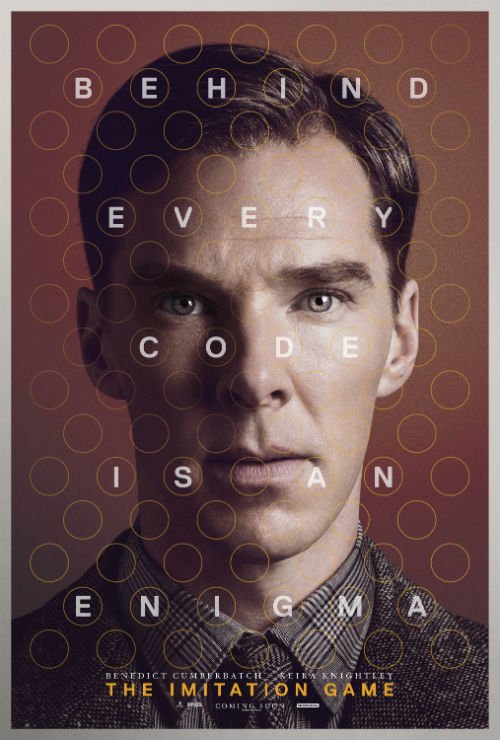