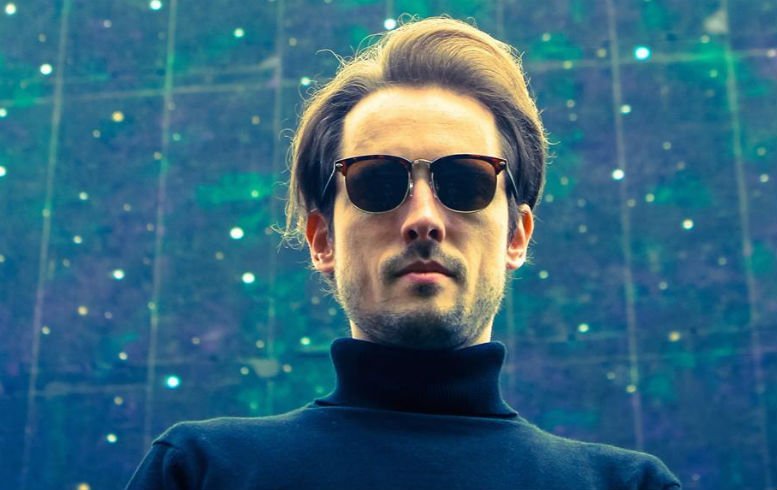 The band’s forthcoming album ‘Utopian Dreams’, is due for release on 24th February 2017 via Hit The Light Records.

Hi The Imagineers, how are you today?

Tell us about your latest single ’Utopian Dreams’.

It’s a mish-mash of different life experiences I had, it all connects in my head, but I struggle to explain it…

If you could go back to the beginning, other than Scotland, where in the world would your ideal place to be to start a band?

Travelling Wilburys, so the lads could sign my mum’s vinyl.

What can we expect next from The Imagineers?

More catchy tunes, the album and some tour dates. Watch this space…