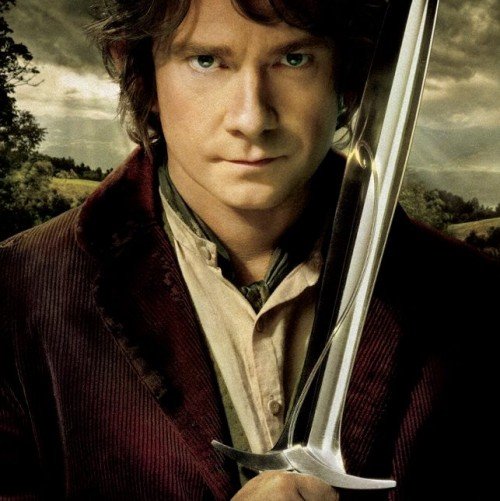 The good people of Warner Bros. Pictures made available the stunning full trailer and the brand new one poster for THE HOBBIT: AN UNEXPECTED JOURNEY! 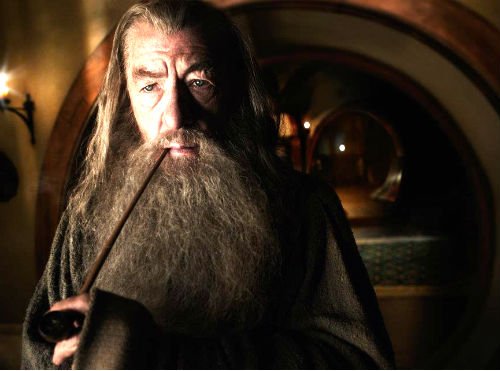 Ian McKellen returns as Gandalf the Grey, the character he played in “The Lord of the Rings” trilogy, and Martin Freeman, takes on the central role of Bilbo Baggins. 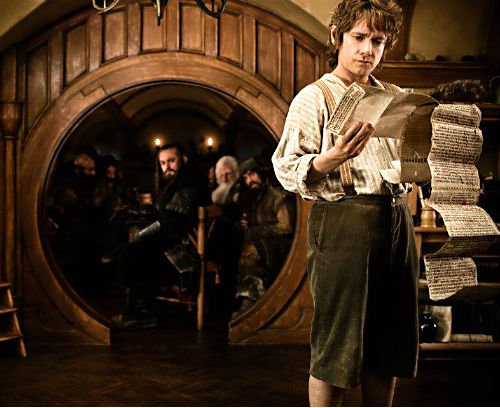 Also reprising their roles from “The Lord of the Rings” movies are: Cate Blanchett as Galadriel; Orlando Bloom as Legolas; Ian Holm as the elder Bilbo; Christopher Lee as Saruman; Hugo Weaving as Elrond; Elijah Wood as Frodo; and Andy Serkis as Gollum.

The screenplays for “The Hobbit” films are by Fran Walsh, Philippa Boyens, Guillermo del Toro and Peter Jackson.

Jackson is also producing the films, together with Fran Walsh and Carolynne Cunningham.

The Hobbit: An Unexpected Journey will be released on December 14, 2012 from Warner Bros. Pictures.
facebook.com/TheHobbitUK
twitter.com/HobbitMoviesUK