With the people of the UK collectively crossing their fingers in their millions several times every week as a variety of lottery draws take place around the world, playing the lottery is very much a part of the fabric of our contemporary life – so much so in fact that it’s bizarre to imagine a time when there was no lottery at all.

It’s as British as a cup of tea or a battling sporting defeat to buy a ticket for the lunchtime draw.

Just how far back would you have to go to reach that lottery-free era?

Those willing to do their research however, will find that the original lottery draws happened a whole lot earlier, and the UK National Lottery’s emergence came only as the tail end of a general resurgence in the popularity of lotteries worldwide (The Irish Lotto as we know it today was established in 1986). 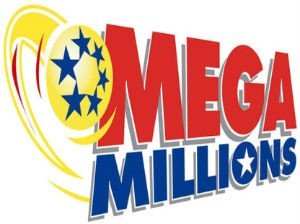 USA, 1860s
Jump waaaaay back to the 1860s, and lotteries were already a widespread craze amongst players in the United States. Sometimes referred to ‘Italian lotteries’, these games could be played for as little as one cent, though the fun of the gameplay was at times obscured somewhat by widespread racketeering amongst organisers.

Rome, 0AD
Taking rather a longer ride in the time machine now, we can jump back almost two millenniums in time and still see lottery games taking place on a regular basis. For the Romans, lotteries were at times used as a means of raising funds – much as modern lottery games fund good causes/boost the Government’s coffers to this day. Lottery games were also used at dinner parties, where guests would each win lavish prizes based on the draw of a ball, in a model not too far removed from today’s Secret Santa! 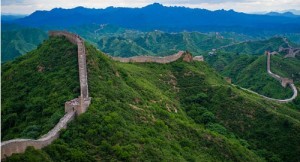 China, 200BC
By this point we’re sure you’ll agree with us that playing the lottery is a surprisingly ancient pastime! The earliest recorded evidence of lottery gaming comes in the form keno slips dating back to the Han Dynasty – it is believed that the proceeds from the game could have contributed towards the construction of the Great Wall of China! Inconclusive written evidence suggests that the game’s roots could go back a further 1,800 years at least…

No wonder it’s hard to imagine a time without the lottery – there may never have been one!