London based Anglo-Canadian trio The High Wire share, as a free download, their brilliant new track “Still” and say: “This is a tune that takes in almost all the styles & elements of the songs on our new album “Found In Honey” (Summer 2014) and uses them to help portray what is, at its centre, one simple pop song.”

“Although the first half has a full layered production we always wanted to contrast that with the more stripped back, emotional & personal side to the song – hence the much more sparse second half. The track was recorded in London and was produced by ourselves, Andy Rugg and Rik Simpson (Jon Hopkins, PJ Harvey, Portishead, Coldplay).” 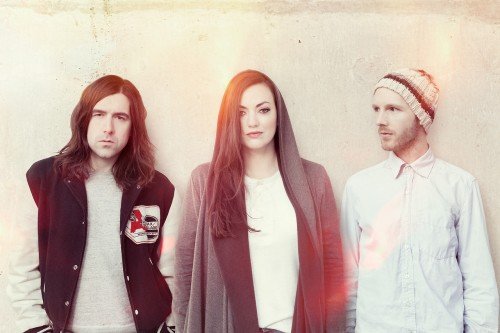