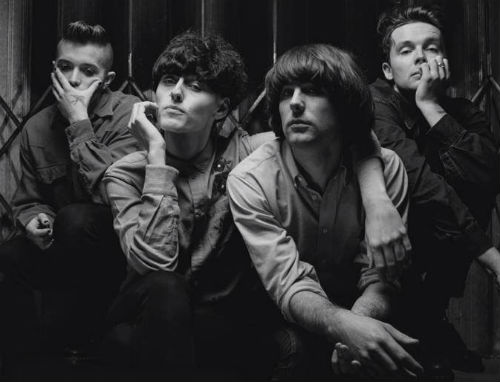 Check out “Hey, Hey Lover”, the splendid new single from The Heartbreaks, released 17th February and taken from their upcoming second album, due out in May via Nusic Sounds.

The Heartbreaks have a wealth of famous fans, from Morrissey and Hurts, whom the band supported across Europe, to Bono, who personally invited them to perform in Milan… 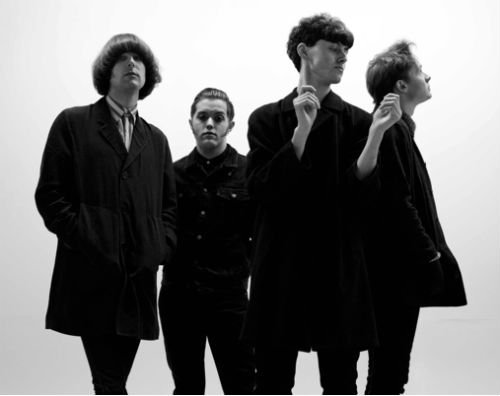 “¡No Pasarán!” is the first impressive track from their upcoming second album.